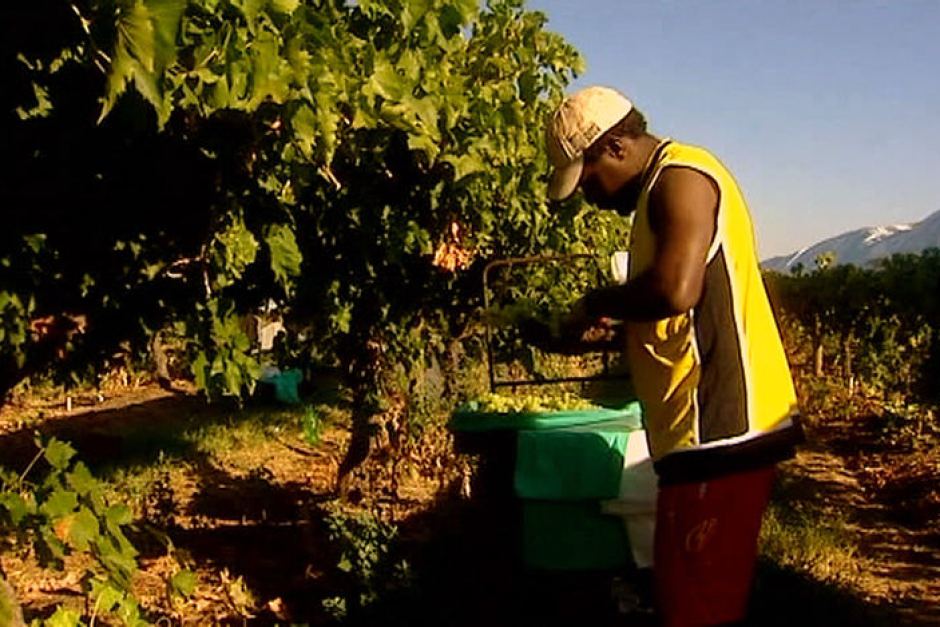 The citrus harvest is in full swing in South Australia but some people are concerned that the abundance of seasonal workers in the Riverland is drying up.

Tourism Research Australia has reported backpacker visitor numbers to South Australia have dropped by 10% in 2014 and some fruit picking jobs are not being filled. Labour harvest contractor, Scott Cameron, said this can be a difficult point in the season as some workers complete their 88 days of farm work to extend their holiday visas.

Cameron said he is concerned that South Australia is losing seasonal workers to other horticulture regions and that attracting new workers may be a problem. He said while there are enough workers to complete the harvest, there is a risk workers will burn out.

“The opportunity to have a day off every week is starting to reduce because we still have a full workload to get through,” he said. “Right at this point in time we are looking for about 80 to 100 additional workers on top of what we’ve got at the moment. We’ve still got enough labour to achieve the harvest, but we really do need a few more people. There are other parts of Australia which are warmer where workers have the opportunity to work longer hours so they are starting to chose those regions over us.”

Beds are empty in hostels

Adelaide hostel owner, Dr Trevor Anderson, has concerns that the downturn in backpacker numbers will continue. He said many in the industry are experiencing low occupancy numbers, which has meant he cannot assist farmers and labour contractors to source seasonal workers.

“We act as a bit of a defacto employment agency with people always asking for potential employees and at the moment they’re struggling to fill those roles,” he said. “There was one request about a week ago for 100 backpackers to pick oranges in Renmark, and we had only one person in the place that we could refer whereas previously we would have had ten or 15.”