Gen M: The young travellers poised to redefine the industry 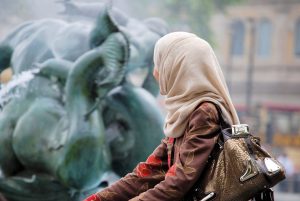 You’ve heard of Gen Y and Gen Z, but what do you know about Gen M? They are the biggest up and coming demographic in the youth travel market and will undoubtedly shape the future of the industry through their strong viewpoints and unique purchasing behaviours.

Gen M refers to affluent, Muslim youth who place equal value on both their faith and modernity. Unlike their Christian counterparts in the US and western Europe, most of whom are turning their backs on organised religion; the Muslim faith is the fastest growing religion in the world, particularly amongst Millennials. The median age within the Muslim population was 23 years old in 2010. By 2030, it is expected that 26 percent of the world’s population will be Muslim.

Recent research by Mastercard and CrescentRating found that Gen M youth are ‘strong in their opinions, not afraid to speak their minds, and are also trend and cultural setters with new vocabulary such Mipsterz and Haloodies.’ Like Gen Y and Gen Z, they are connected online, primarily through smartphones, and highly influenced by social media. The report explains, “As the internet and social environments play key roles in their everyday lives, the Muslim travel industry must evolve their offerings to ensure that their brands are reintroduced to these new segments and that their Muslim-friendly services are authentic, affordable and accessible to these young segments.”

According to the survey, there were an estimated 121 million Muslim international travellers in 2016.  By 2020, the projected number is 156 million travellers with a travel expenditure of USD 220 billion. It is estimated that their travel spending will reach USD 300 Billion by 2026. More businesses and destinations are now adapting their products and services to serve the needs and tastes of Muslim travellers, which in turn creates more opportunities for Muslims to travel world-wide.

The Mastercard-CrescentRating Global Muslim Travel Index 2017 examined 130 destinations in four key areas for appealing to Muslim travellers (see figure below.) For the seventh year in a row, Malaysia proved itself to be one of the best destinations for Muslim travellers. The United Arab Emirates remained in second place from last year and Indonesia gained one spot to third. Singapore remained top amongst non-Organisation of Islamic Cooperation (non-OIC) countries.

According to the report, destinations and service providers wanting to attract Muslim travellers should involve Gen M in the creation of their products and services, or ‘risk being substituted by the entrepreneurial nature of Gen M.’ The researchers concluded that Gen M is a market segment that wants to be activated. “Ethics and transparency will also be valued greatly, and the Muslim travel industry must appeal to both the faith and practical dimensions that Gen M seek. Brands which can enable Gen M to find their voices globally will be admired and advocated in return.” 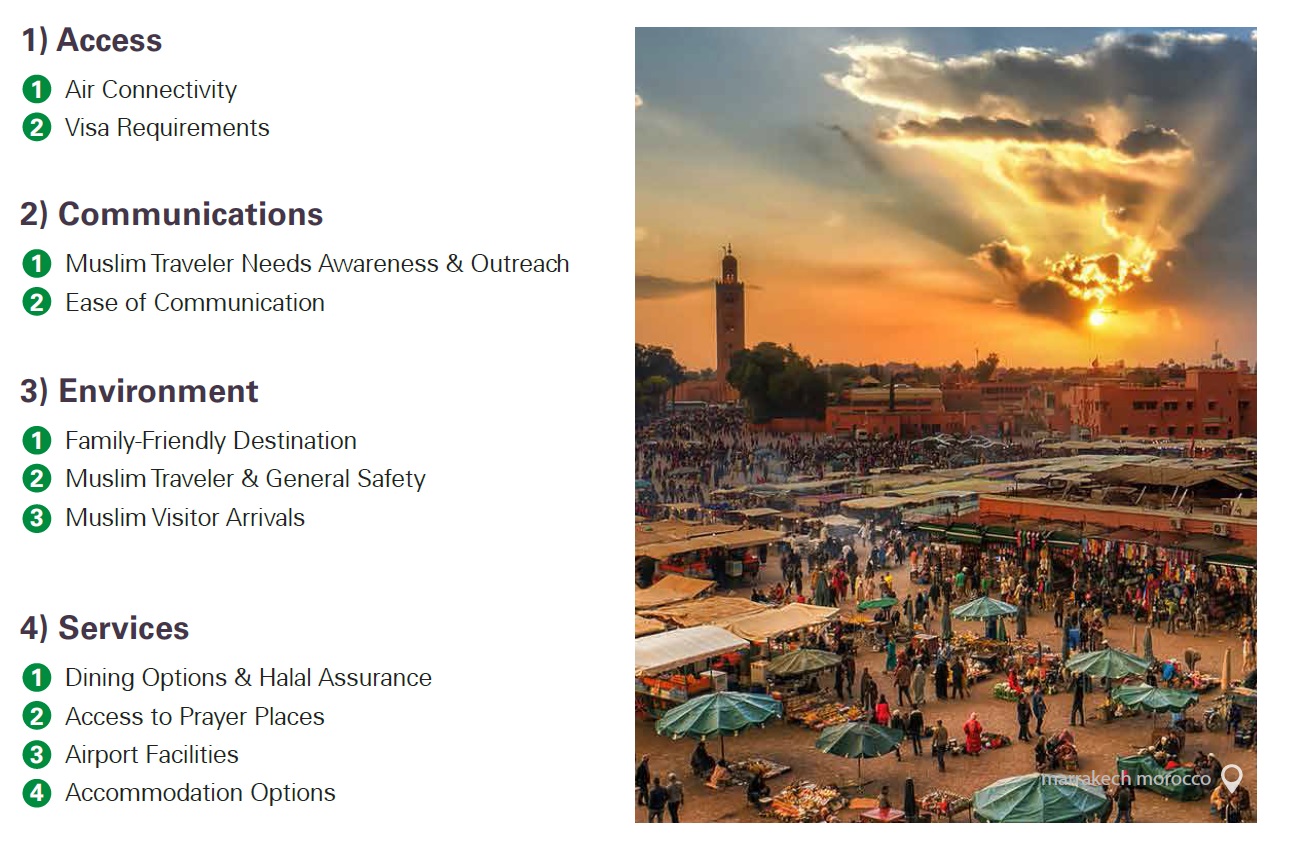