Investors in student accommodation are turning their attention towards mainland Europe because the Continent is ripe for a boom in overseas student numbers.

A report by Savills, the estate agents, predicts that low tuition fees and living costs will draw increasing numbers of international students to the mainland, creating a major investment opportunity for accommodation providers. 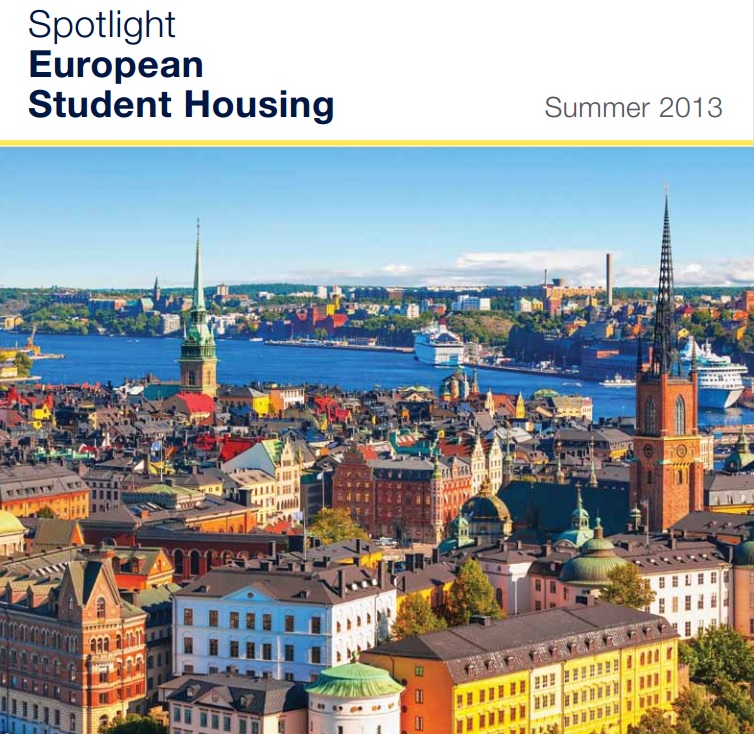 Countries such as the Netherlands are hoping to attract more overseas students – who are likely to want purpose-built accommodation – by offering more courses in English, Savills argues.

The report also reveals that the UK has by far the most expensive student rents in Europe, at an average of £117 a week. This compares with £48 in Germany, £73 in France and £85 in the Netherlands. Average rents in London are well in excess of those in any other city in Europe, while Oxford and Exeter are the second and third most expensive. Utrecht, Maastricht and Paris are among the costliest locations outside the UK.

The UK also has the most expensive undergraduate courses for students from outside the European Union, followed by Sweden, the Netherlands, Switzerland and Spain.

Savills finds that students in Southern Europe are more likely to live at home while attending university than those in the North.

“A decade ago the UK was characterised by sub-standard student accommodation,” Spotlight argues. “The private sector has filled a gap in this market to meet the demands for quality accommodation. Mainland Europe still presents an opportunity to do the same.”