The 2022-23 budget made public on 29 March by the Morrison Government announced a 30% increase in the number of Work and Holiday (WH) visas available for 2022-2023. The announcement has been welcomed by the youth tourism sector, which has begun welcoming travellers back to Australia.[1] BYTAP spokesperson, Wendi Aylward, said that the government’s steps to add an additional 11,000 WH visa holders demonstrates the strong support the government is giving the sector as it takes its first steps back. ‘It has been a tough two years for our sector, however we are very happy to see working holiday makers returning, and importantly, travelling into those heavily impacted areas.’

Ms Aylward said that in addition to the benefits to the travel sector, the increasing of visa caps in 2022/23 will help fill critical labour shortages in tourism, hospitality and agriculture. ‘It has been encouraging to hear from employers who are securing workers, particularly those who have had to temporarily close their businesses due to labour shortages.’

The announcement earlier this year to waive the visa fee for Working Holiday Makers from 19 January until 19 April 2022 has had more mixed feedback from the sector. ‘Unfortunately, the delay in launching the visa waiver scheme meant offshore agencies had no time to promote the offer,’ said Ms Aylward. She also added that the sector remained hopeful that the government would consider an extension despite the scheme set to end on 19 April: ‘An extension would mean our offshore agencies have sufficient time to market the incentive, and ensure young people are able take advantage of it.’

It is anticipated that Working Holiday Maker numbers will start to increase significantly in the second half of 2022 in tandem with the start of the northern hemisphere summer. ‘Forward bookings are strong and we are hearing from some agents that they are returning to 2019 booking levels. We are optimistic that 2022/23 will see a strong return for our sector,’ Ms Aylward concluded. 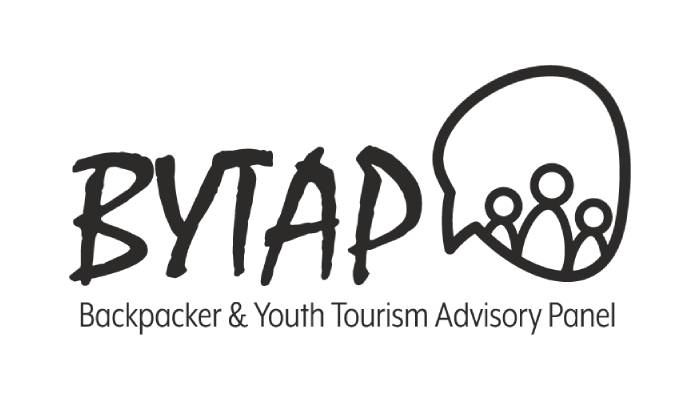