The Berlin-based budget group is continuing to grow: Centrally located in the trendy Erzsébetváros district, the first building in Hungary’s capital Budapest will be opening in the third quarter of 2019. With around 108 rooms and 412 beds, “this building will be a very exciting addition to our portfolio,” says a&o’s Chief Investment Officer, Henri Wilmes. With 34 buildings in 21 cities and six countries, a&o is currently the largest privately-run hostel chain in Europe. More projects in Eastern and Southern Europe are to come. 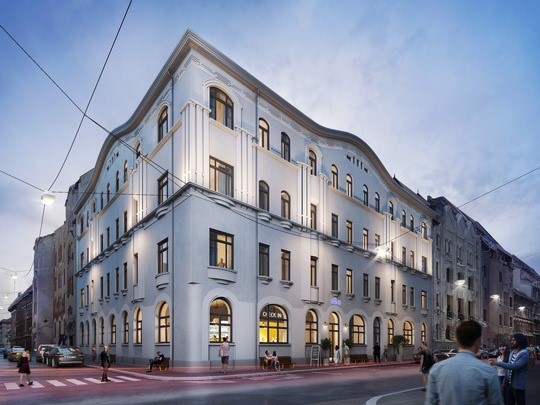 a&o Budapest is set to open in the third quarter of 2019, with a brand-new a&o design. The former hotel is in District VII, otherwise known as Erzsébetváros (Elisabethtown), which used to be the heart of the Jewish community and is named after the Austro-Hungarian empress. With plenty of bars, cafés, restaurants, small alleys, street art and colourful murals, it is only around ten minutes on foot from the central station, the Danube and the famous large synagogue.

“We are delighted to have found such a property in one of the most sought-after hotel markets in Europe, after such an intensive search,” says Henri Wilmes, “With this acquisition in Budapest, we are expanding our leading position in the European hostel market.” The extensive construction work in and on the three-floor building dating back to 1910 will start in the first quarter of 2019.

“Everyone can travel” – leisure and business, groups and solo travellers

Specialising in travel for groups and young people since 2000, a&o is now also recommended as a smart alternative for business and solo travellers – with prices for an overnight stay starting at 12 euros, central locations, comfort and quality, as well as a new architectural and design concept which is being implemented in all buildings as of the start of the year.

Since 2000, a&o has been operating 34 hostels in 21 cities in six countries (Germany, Austria, Netherlands, Czech Republic, Denmark and Italy). It is the largest hostel provider in Europe and the chain is growing at a rate of over 15% per year. With around 24,000 beds and more than four million overnight stays in 2017, a&o has recorded revenue of around 134 million euros.

a&o Hostels is a member of WYSE Travel Confederation. 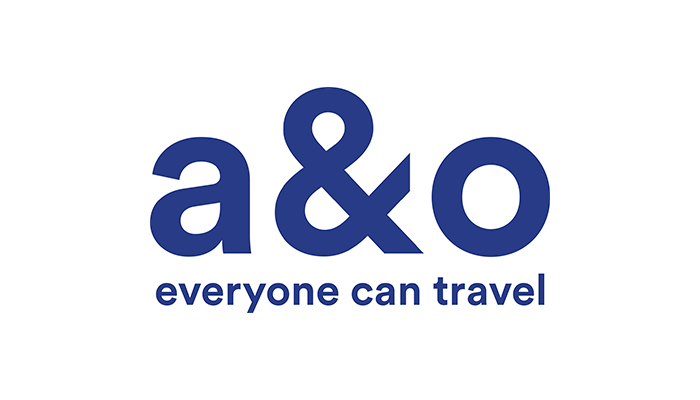