According to a recent Kaplan Test Prep survey of nearly 400 admissions officers from a diverse range of colleges and universities across the United States, 63 percent are concerned about a decline in international applicants becoming a nationwide trend*. But while admissions officers are concerned about what the decline would mean for higher education in general, only 32 percent anticipate a decline in the number of international applicants to their own schools.

Additionally, more than one quarter of admissions officers (28 percent) say they are concerned about their school losing American and international students to colleges in Canada and elsewhere.

“A majority of colleges are concerned that the current environment is causing a decline in applications from international students across the country, though interestingly, only a third anticipate the decline happening at their own schools. Colleges recognize that today’s political climate presents unique challenges and are likely adjusting their recruitment strategies accordingly,” says Yariv Alpher, Executive Director, Market Research, Kaplan Test Prep. “But notably, there is a broad range of opinions across schools nationwide, which represent the diversity of views that most colleges seek to cultivate on their own campuses.”

For a short video illustrating the survey results, visit here. 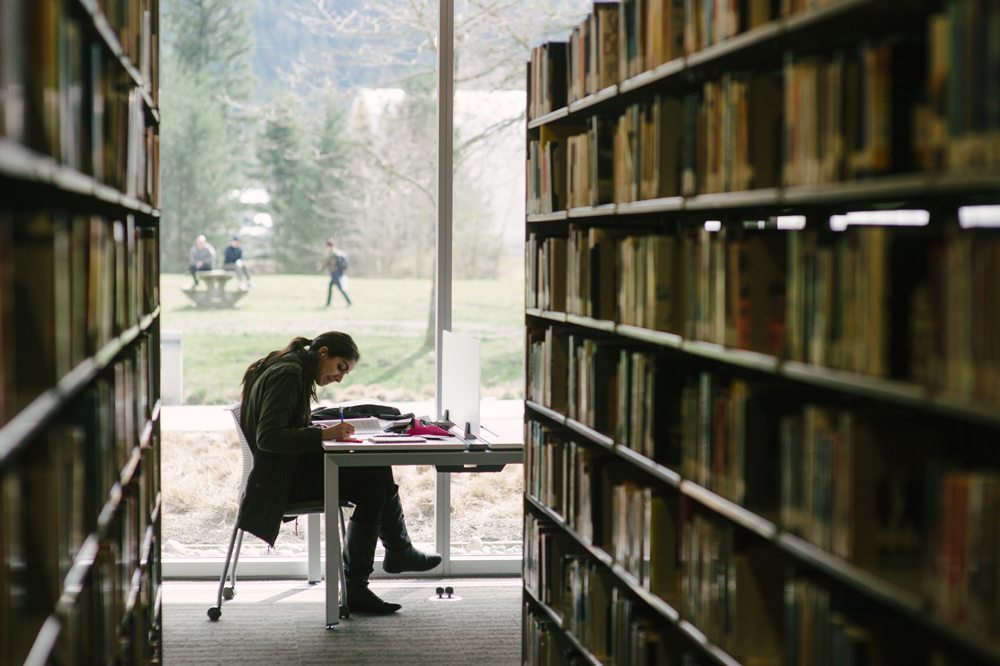