Zurab Pololikashvili, current Ambassador of Georgia to Spain, Morocco, Algeria and Andorra, has been appointed Secretary-General of the World Tourism Organization (UNWTO) for the period 2018-2021. He was elected by consensus at the 22nd UNWTO General Assembly being held in Chengdu, China, following the recommendation of the 105th UNWTO Executive Council. Mr. Pololikashvili was Minister of Economic Development of Georgia (2009-2010) and Deputy Minister of Foreign Affairs of Georgia (2005-2006). He has said one of his top goals for his first year as Secretary-General is “…to expand the UNWTO membership and attract new countries to join the Organization for them to benefit from its services and activities.”

WYSE Travel Confederation, an affiliate UNWTO member, welcomes the appointment of Mr. Pololikashvili to UNWTO leadership. We also thank Talib Rafai for his service as Secretary-general since 2010 and his dedication to the youth travel industry. 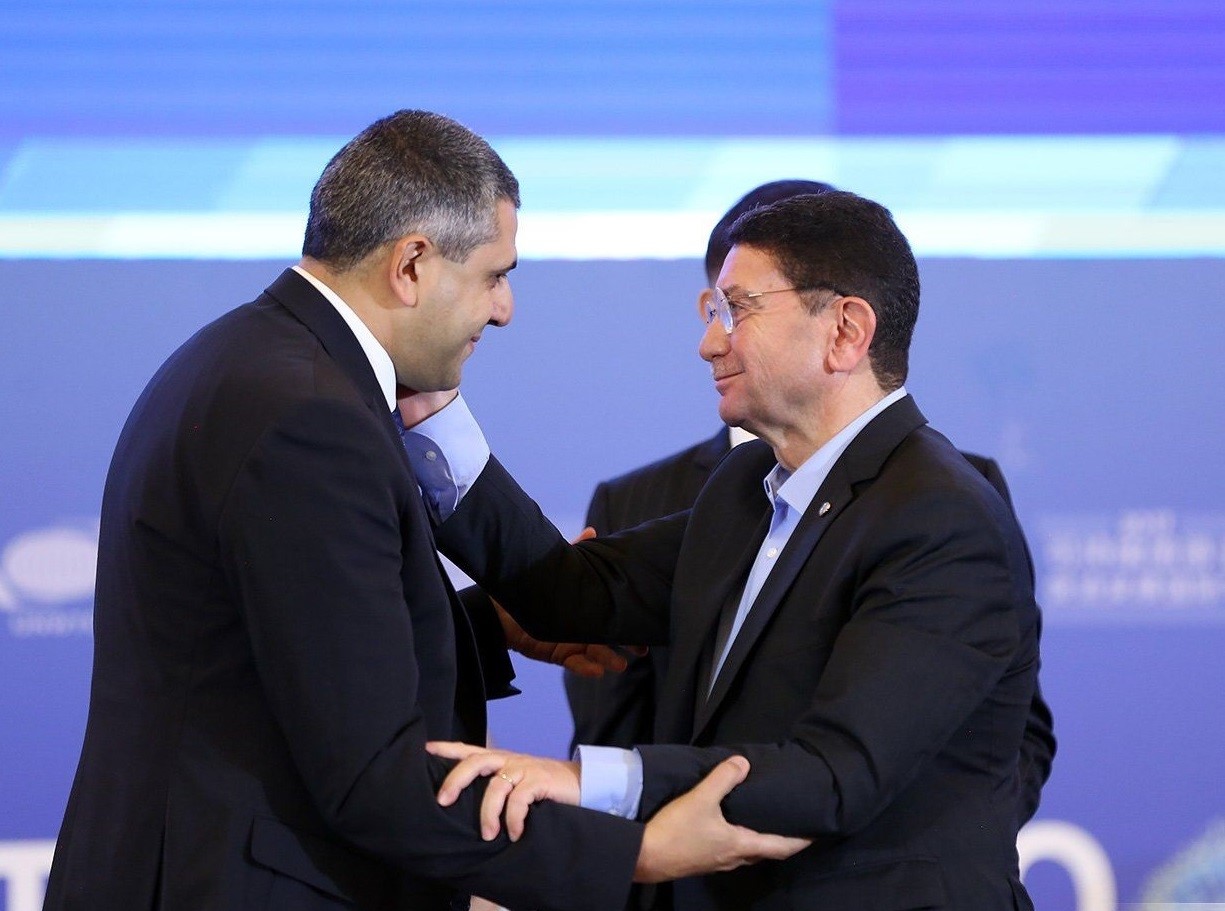