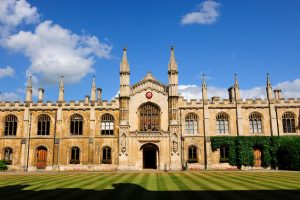 The International Student Barometer (ISB) has collected data from over 3 million students in more than 1,400 institutions across 33 countries. Their findings were released in a new report by Universities UK International (UUKi). The report is based on the feedback of over 137,000 students and examines the experiences of international students in the UK and key competitor nations – the USA, Canada, Australia, Germany and the Netherlands.

Another rising influence among students choosing a study abroad destination is social media. The study found that 14% of international undergraduate students used a social networking site to help them choose where to study. This is up from 8% in 2012. 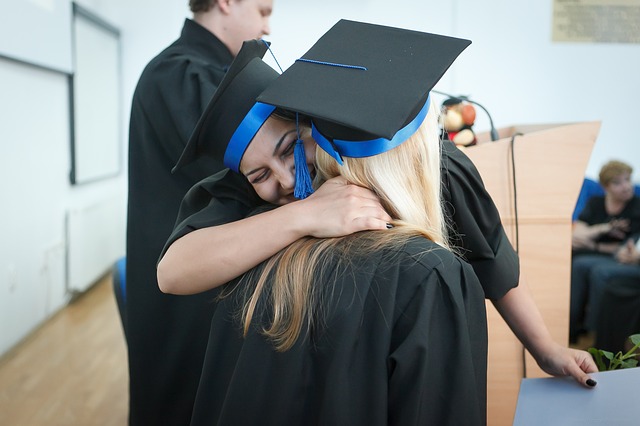