Millennial travellers are driving the comeback of travel agents 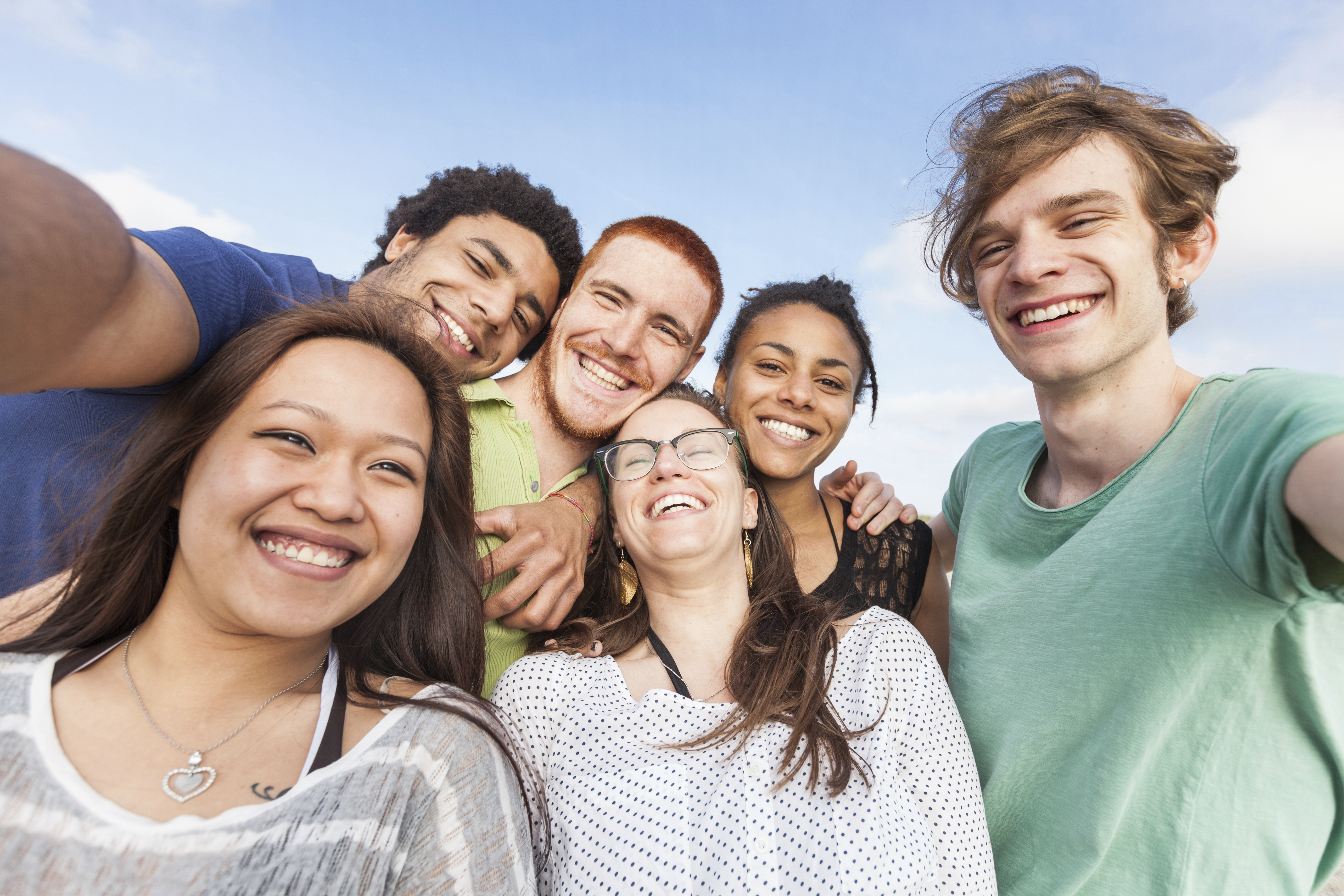 Multiple options abound for booking trips online, but more Americans, including millennials, are opting for a more traditional route: brick-and-mortar travel agencies. The comeback of traditional travel agencies began about five years ago, and within the last two to three years, it’s gained even more momentum.

In 2014, 18 percent of American travellers used traditional travel agents compared to 12 percent in 2013.

“That’s a pretty significant increase in just one year,” said Clayton Reid, CEO of MMGY Global, a Kansas City-based travel and hospitality marketing firm. “One of the most counter intuitive facts that comes out of our research is that millennials are actually using traditional travel agents at a higher rate than a lot of age groups.”

Tech savvy millennials could easily use online travel aggregators, such as Expedia or Priceline, to book a leisure trip, but they’re choosing to use travel agents instead. In 2014, 28 percent of millennials used a traditional travel agent, compared to only 13 percent of Baby Boomers (ages 50 to 65) and 15 percent of Generation X (ages 36 to 49).

“They want to go some place no one else has been, which means they really need a third party to help them work through the details,” he said.

Baby Boomers, on the other hand, aren’t leery of using online travel tools because they’re repeating past travel experiences, such as returning to the same hotel or a place they’ve previously visited. They’re a more seasoned traveller and don’t need a travel agent to guide them through decisions, Reid said.

Resurgence of the travel agent

MMGY doesn’t see the trend toward travel agents ending anytime soon. In fact, the resurgence of travel agents made MMGY’s top 10 list of travel trends for 2015. One reason is travel agencies have perfected what they do best.

In the 1990s when online travel aggregators gained traction, a number of travel agencies either went out of business or began focusing on a niche, such as focusing solely on the cruise industry or trips to Europe. Travel agencies became specialists in the industry, which made them stronger, Reid said.

“They essentially became more valuable to the people who might use them because they were forced to become better at what they do,” he said.

MMGY’s research found that those who booked a leisure trip through a travel agent within the last year were more satisfied with their overall trip than those who booked through online third parties, such as Orbitz. In addition, three out of four leisure travelers said travel agents are in the best position to make recommendations for their travel.

If you would like to find out more about the ever changing characteristics, motivations and needs of young travellers, then request the WYSE Travel Confederation Millennial Traveller report today.