The third New Horizons survey of global youth travel organised by the World Youth Student and Educational Travel Confederation (WYSE Travel Confederation) aims to provide an overview of the global youth & student travel market, which was estimated to include over 200 million international trips in 2012.The New Horizons research is the only consistent global survey of this important market. Since 2002 the survey has expanded in both scale and scope, and now represents responses from over 34,000 travellers in late 2012 and early 2013, drawn from 137 different countries.
WYSE Travel Confederation’s New Horizons III survey, conducted in the second half of 2012, indicated that language travel was a major motivation for over 20% of young travellers. This is a considerable increase when compared with only 3% in the 2007 New Horizons II study.This specialised extract of data from the New Horizons III 2013 survey of youth travellers contains unweighted data from 2,108 young travellers from all world regions who travelled in 2012. 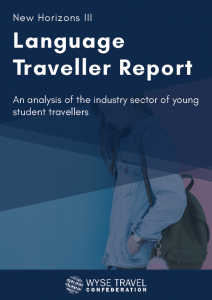 From the same series 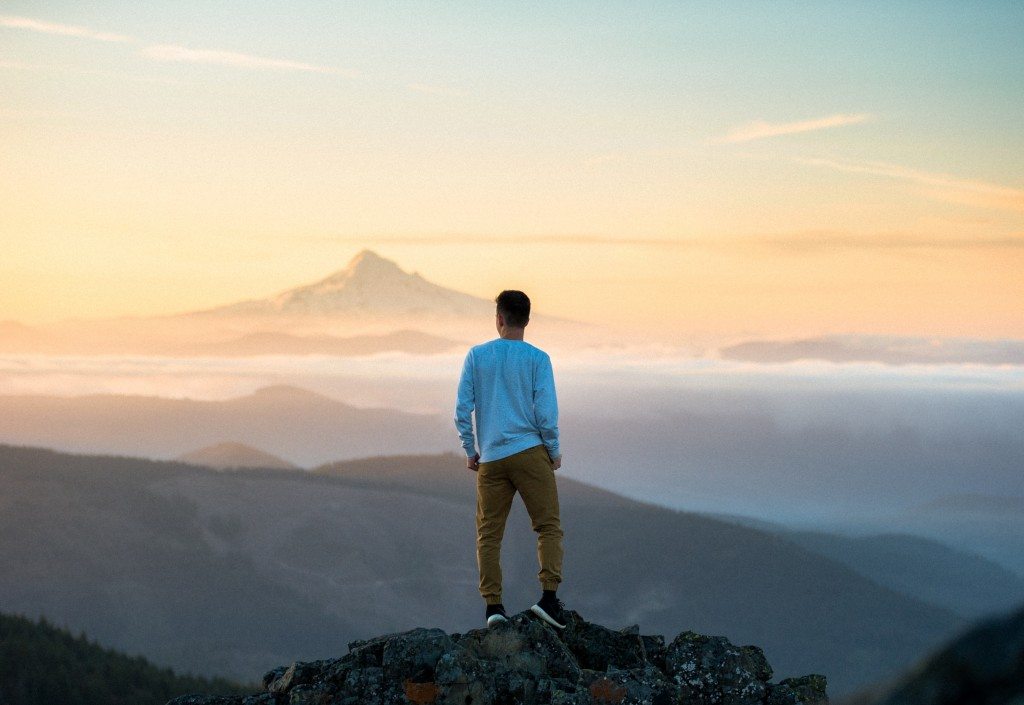 The New Horizons IV Survey attracted more than 57,000 responses from 188 countries and territories between June and November 2017 will be published in 2018 by WYSE Travel Confederation. 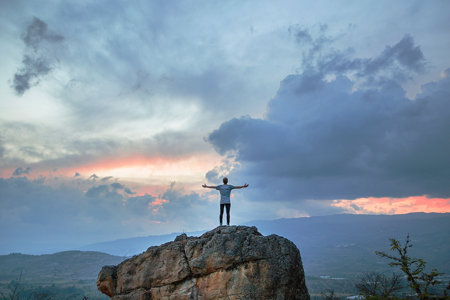 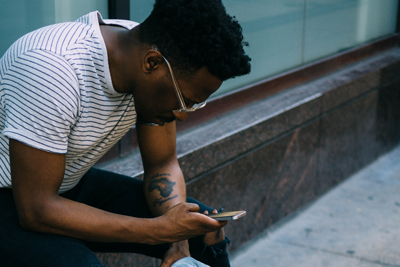 This extract from the 2013 New Horizons III survey reports on responses from 11,290 students from all world regions who travelled for study purposes in 2012.