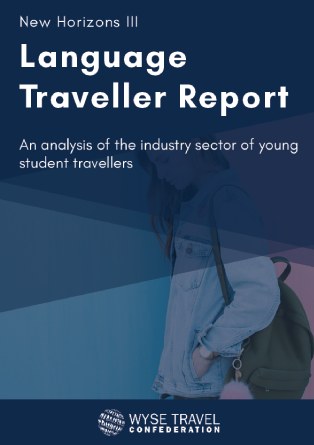 The third New Horizons survey of global youth travel organised by the World Youth Student and Educational Travel Confederation (WYSE Travel Confederation) aims to provide an overview of the global youth & student travel market, which was estimated to include over 200 million international trips in 2012.The New Horizons research is the only consistent global survey of this important market. Since 2002 the survey has expanded in both scale and scope, and now represents responses from over 34,000 travellers in late 2012 and early 2013, drawn from 137 different countries.