In recent years, due to competition from new ‘gramable’, edgy destinations, there has been an increasing decline in youth visitors to Australia. Tourism Australia needed to do something social to motivate a new generation of young people to escape Down Under once again. Their objective was to raise awareness of Australia as a youth destination, increase intention for young people planning to travel in the next 18 months, increase the number of Working Holiday Maker visa applicants.

Essentially, Tourism Australia needed to put Australia back on the map – especially for young travellers from the UK, Germany, France and Italy. They started Aussie News Today, a good news network. Powered in part by a platform their target market trusts – BuzzFeed, releasing the weird, funny, and ‘Only in Australia’ stories they knew would gain free syndication from media companies around the world.

To get young people to escape from all the doom and gloom, Aussie News Today became a social media news channel that shared Australia’s unique abundance of good news. Wherever the contextual language engine found bad stuff, the programme automatically served good news; all in multiple languages, on multiple platforms, in real time. So far, they’ve shared stories of street fighting kangaroos, hat eating crocodiles, koalas wandering into local shops, helicopter pub crawls, a wallaby speeding across the Harbour Bridge, the Nude Beach Olympics, and the Darwin Beer Can Regatta.

The campaign was a brave move from Tourism Australia; to embrace a new tone of voice and very cheeky personality for the youth audience. As a result, Aussie News Today turned the world’s bad news into good news for Tourism Australia. So far, they have reached 21 million young people globally, with the top video scoring 662,000 organic views and 2,400 shares, generating $3.5 million dollars in traditional media coverage from 900 media clips and story syndications as their stories were picked up by media outlets around the world.

Learn more about their initiative here. 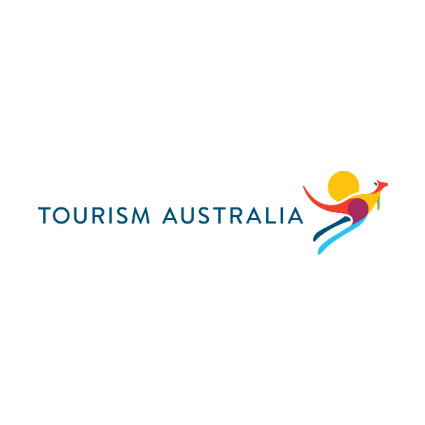