As part of the world’s largest budget accommodation network, Hostelling International, YHA Australia has fully embraced 2017 as the UNWTO’s International Year of Sustainable Tourism for Development, implementing initiatives to reduce the environmental impact of their eighty-five hostels around Australia.

In 2017, YHA adopted a new Sustainability Action Plan, which encompasses all layers of the organisation – from the Directors setting strategy, down to the chickens laying fresh eggs for their guests at Port Stephens YHA. They also bring their guests along on the green journey, with initiatives such as ceasing the sale of bottled water from vending machines at key hostels and installing drinkable water fountains instead.

As well as incorporating environmental initiatives into their everyday operations at YHA, they also operate a crowd-funded Sustainable Hostels Fund, to which guests can voluntarily contribute $1 per booking. YHA then matches these contributions dollar-for-dollar and uses this money for green projects at hostels around Australia, with the objectives of reducing energy and water consumption, carbon emissions and waste generation. 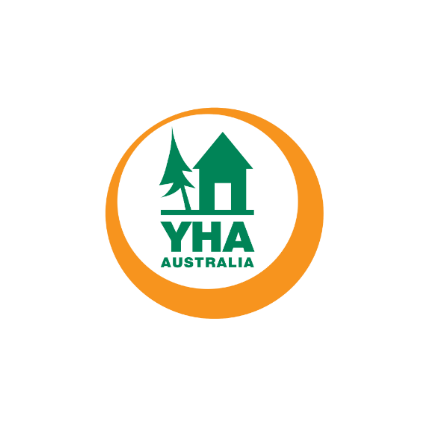