The impacts of COVID-19 on the youth travel industry

STR: The impact of COVID on European hostel and hotel industry

Carissa Vaudrey, Managing Director of Playschool Au Pairs, was one of the first people in New Zealand to contract COVID-19 after a trip to Italy. When looking at how her business would survive, she saw an opportunity to save her business and provide much needed employment to local people out of work, just as the world was on the edge of a pandemic. Here’s her story.

We all saw the signs early on when it hit so hard and spread so fast, but few took it seriously. It seemed surreal and like nothing else many of us have ever encountered in our lifetimes. I guess we have also adopted an attitude of ‘it will never happen to me’, especially not all the way here in safe little New Zealand.

Boy, was I wrong. Try being the second person in New Zealand to catch the virus.

In mid-February, I was happily dancing the night away at a friend’s wedding in Bergamo, Italy. Little did I know that several guests would go on to test positive for COVID-19, or that Bergamo would become Italy’s epicentre of the virus outbreak.

Three days after returning home, I started displaying symptoms. At the time, Italy was not red flagged in New Zealand as a country of concern, and because my symptoms were mild the first two doctors I saw refused to test me. I told the third doctor I wasn’t leaving without a test. The next day I was confirmed positive for COVID-19, and two days later my husband claimed the title of New Zealand’s fourth case.

We were both fortunate that our symptoms were mild; nothing more than a cold. Our delay in getting tested, due to a health system ill-prepared to deal with a pandemic, meant that we were in contact with many others in the meantime. To this day, none of these people, including our children, have contracted the virus despite many of them undergoing tests.

Within a day of my diagnosis, my contact details were leaked by someone in the private health sector. The media coverage of my case and the resulting public backlash was so intense that my family were offered a police guard outside our home, and our children needed counselling before being integrated back into school. Behind the safety of their keyboards, trolls wrote terrible things, amongst which, that I intentionally infected others for fun. Of course, we followed the established self-isolating procedures to ensure we didn’t make anyone else sick.

Contracting COVID-19 so early on was both a curse and a blessing. At this stage, I can honestly say that for the best part it was a blessing. It gave me a head start in preparing my business for the massive changes that lay ahead.

Once the virus took hold in New Zealand, our Government reacted fast and hard. Our borders were shut within days to all non-citizens and we were all quarantined in our homes, under an alert system which we are still following now. In a matter of days, we went from living our normal lives to living in a country sealed off from the rest of the world. An essential move to contain the virus and save lives, but leaving companies that rely on international movement, such as ours, in a difficult situation.

Before the borders closed, one last group of inbound au pairs arrived. We successfully quarantined the new arrivals in our homestay facility; logistically it was tricky but we made it work. However, within four weeks of the country’s first case of COVID-19, many of our current au pairs had left on repatriation flights. With no way to secure replacements, we had to think outside the box.

We divided our team into two halves: the two ‘D’s’. The first, Damage Control headed by our Financial Director, took care of immediate issues such as assisting Au pairs with getting home and responding to the questions and concerns from families left without childcare. Later on, it would become the team tasked with navigating the government’s social distancing policies and creating systems for families to use in their homes. The second team, Team Diversify, led by myself, focused on driving initiatives to allow the company to diversify outside of the youth travel market.

We knew that many people would be made redundant and suffer financial hardship. We put our feelers out into the community and soon realised that our own industry, the very industry under the most threat, was going to infact be the answer to our problems.

We offically launched Playschool Nannies four weeks after the borders closed, including our new childcare option, Demi Nannies. Demi Nannies live with the family like an au pair, but instead of placing youth travellers entering on a holiday visa, we play locals; young people already here who are in need of work. We have re-deployed people working in jobs on cruise ships, hotels and restaurants to provide live-in childcare as Demi Nannies. Not only have we diversified and future-proofed our business, but we have also solved our families’ immediate childcare problems whilst supporting local people back into employment.

The pandemic has opened our eyes to how companies like our own not only need to adapt to a new ‘normal’, but also the need to diversify in order to survive. With talks underway between the New Zealand and Australian Governments to forge a restriction-free travel ‘bubble’, we have approached Dream Nannies in Australia to launch an au pair progamme closer to home. There are large numbers of Australian candidates who have had their European or American au pair programmes put on ice, so we are encouraging them to come to New Zealand instead. It’s safer, more affordable and quite frankly their only immediate travel option right now, so we hope to see this Trans-Tasman experience really take off in the coming weeks.

COVID-19 is not the reason we have carved out new directions for our company, but it certainly has fast-tracked them. It became the catalyst for change. What were one to two-year plans quickly became immediate plans and our five-year plans will now be brought forward by 24 months.

I think I can confidently say that, with a bit of luck, a healthy immune system and a lot of hard work I have survived COVID-19 twice. I know many businesses in the youth travel industry are going through a really tough time right now, and will be for some time. I too, just like you, wish more than anything for the day we can resume our programmes and see our young people realise their travel dreams. But in the meantime, if I can give just one business out there some hope and encouragement with my tale of survival, then that is a huge positive. For now I will leave you with my favourite quote – “stars cannot shine without darkness.” 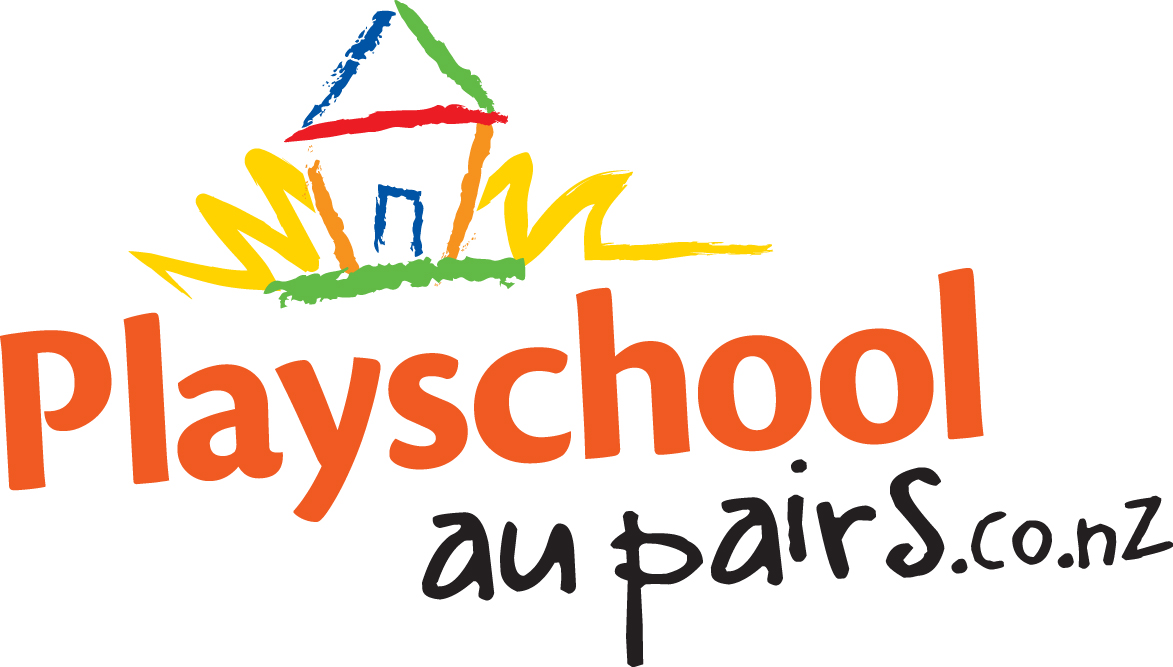