It is with great sadness that we announce the passing of Édith Arnoult-Brill, on 27 April 2020 at the age of 70.

A French native, Édith was a key figure in the youth travel industry, known for her leadership of international associations and her commitment to public education.

Édith’s rich career trajectory within the youth education sector saw her head up several associations, winning the respect of the industry.
Many of you may know Édith from her tenure as President of Hostelling International (2008 to 2014). She also served as Secretary General of the Fédération Unie des Auberges de Jeunesse (FUAJ) from 1986 to 2019 and as President of the Fonds de Coopération de la Jeunesse et de l’Éducation Populaire (Fonjep) from 1993 to 1998. Following this, Édith took on the role of President of the Conseil National de la Vie Associative (CNVA) from 2000 to 2011.

“It is with profound sadness that I learned of Edith’s passing. Edith’s years of service as CEO of Fédération Unie des Auberges de Jeunesse and as Board Chair of the International Youth Hostel Federation reflected her deep commitment to the social values of hostelling and to youth travel. She will be deeply missed.” Russ Hedge, President and CEO of Hostelling International USA.

Throughout her lifetime, Édith was a tireless ambassador of civil dialogue, the work of associations and the importance of education.

Our thoughts are with her family, friends and industry colleagues at this time. 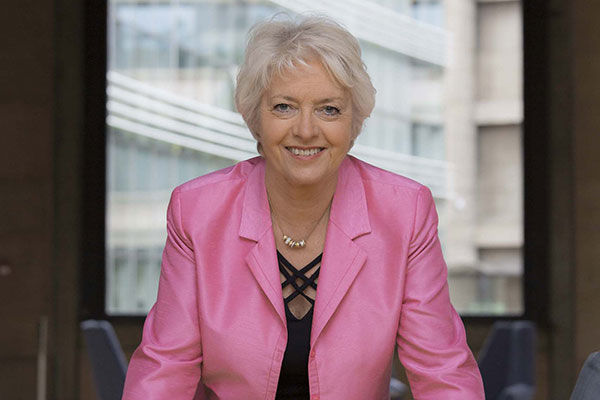