New York City Council members will be presented with an opportunity to bring hostels to the Big Apple, based on the introduction of a new licensing law by Councilman Mark Djonaj, Head of the Small Business Committee.

For six years, through two mayors, and many changes in the City Council, the hostel industry has been trying to get a law passed that will allow the licensing of youth hostels in the city. With the strong backing of a key Council member, the city is much closer to getting hostels legalized in the city. In 2010, a state law was passed that accidently closed numerous small hostel facilities.

The new legislation will allow the licensing of hostels under the jurisdiction of the city’s Consumer Protection office. The legislation has been referred to the Housing Committee under the chairmanship of Robert E. Cornegy, Jr.

If you are interested in advancing this new legislation, please write to Hon. Robert Cornegy to express your support for licensing hostels in New York City and urge him to hold a public hearing on Council bill 1665-2019.

Are you a hostel, hotel or provider of travel accommodation? Join the STAY WYSE Hostel Business Conference to meet buyers of youth travel product and network within your industry. 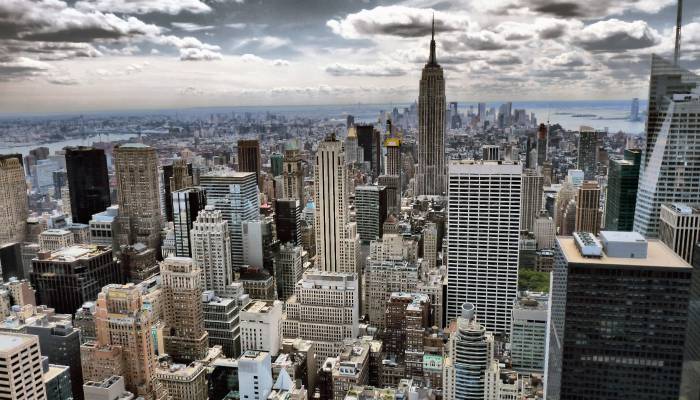