Hospitality brand Selina has outlined plans to acquire sites in Brighton, Edinburgh, Liverpool, London and Manchester after completing a £70m Series B fundraising.

Founded in 2015 by Rafael Museri and Daniel Rudasevski, the company operates 24 urban, beach, jungle and mountain-side locations across eight countries in Central and South America.

The investment, led by the Abraaj Group with additional backing from Sir Ronald Cohen, founder of Apax, Gigi-Levi Weiss and Adam Neumann (WeWork), marks an important step in Selena’s plans to establish a UK presence for the brand.

Steven Ohayon, vice president of business development at Selina, said: “We have proven Selina’s concept through Central and South America and now see potential in the UK. We are about to embark on a search for long-term leases of existing properties in urban city centres, specifically London, Brighton, Liverpool, Manchester and Edinburgh.

“Bringing Selina to the UK is a key part of our global expansion strategy and will provide a hospitality experience UK consumers can’t find elsewhere.” 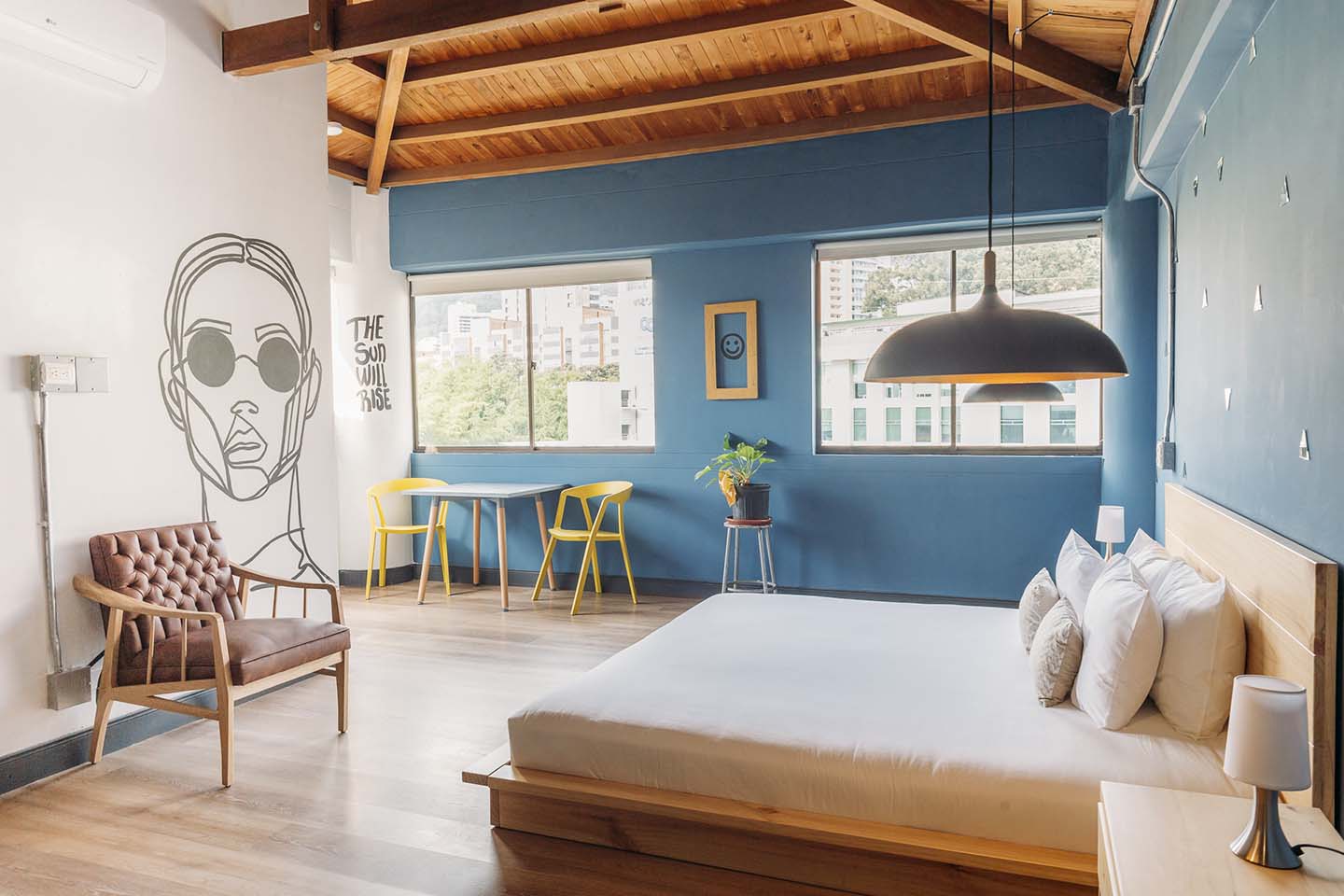