As of May 2018, London hostels have experienced year-over-year decreases across the key performance metrics. This is according to the newly released Hostel Destination Report by STR.

The global hospitality data expert recently expanded its benchmarking and analytics services to the hostel market.

“This platform was customized for the hostel industry with the support, feedback and guidance of operators in the space,” explained Patrick Mayock, STR’s senior director of research & development.

“A successful pilot study over the last year-plus has allowed us to validate methodology and key performance indicators for a sector that has seen a massive increase in investment over the past decade.” 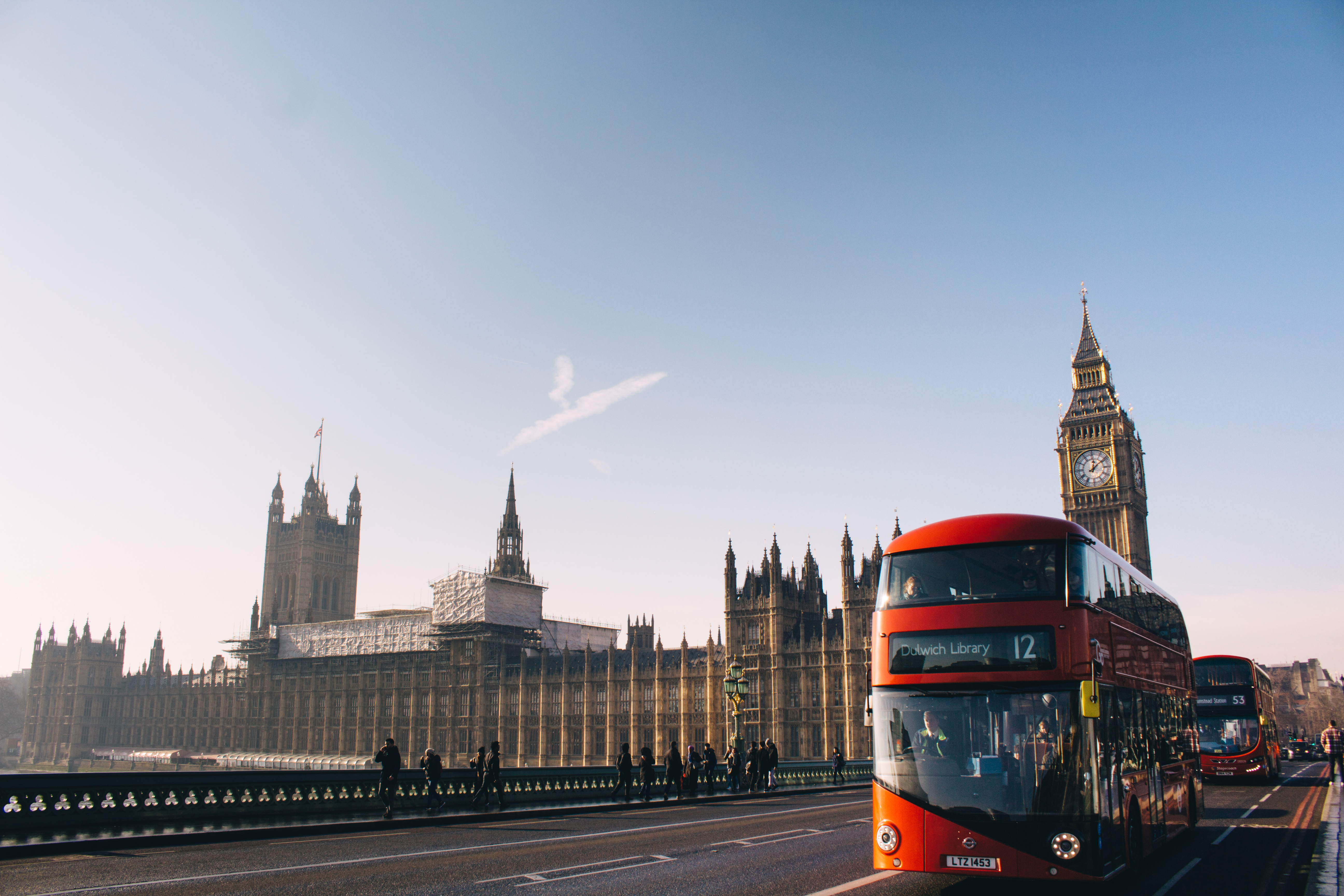 Challenge and opportunity for London hostels

Data is being collected in Amsterdam, Berlin, Edinburgh and Miami, but London is the first market where STR said it has a sufficient reporting sample. The report from May revealed that London hostel occupancy fell 1.4% to 80.8% during the first five months of 2018.

“The first five months of the year proved to be challenging for London’s hostel operators, mirroring the performance softening in the broader accommodations landscape,” said Mayock.

“However, a difficult-to-match comparison period from early 2017, which was lifted by the post-Brexit demand rush, is no doubt factoring into the equation. If you look at a larger data set, 12 months for example, beds occupancy was nearly flat, while ADR and RevPAB were each down a little more than 2%.”

Mayock also noted that despite the challenges in driving growth in bed revenue, hostel operators are “making up ground” in public spaces. For the 12 months ending with May 2018, total revenue per available square metre (TrevPASM) was up 2.1% to GBP2.77. 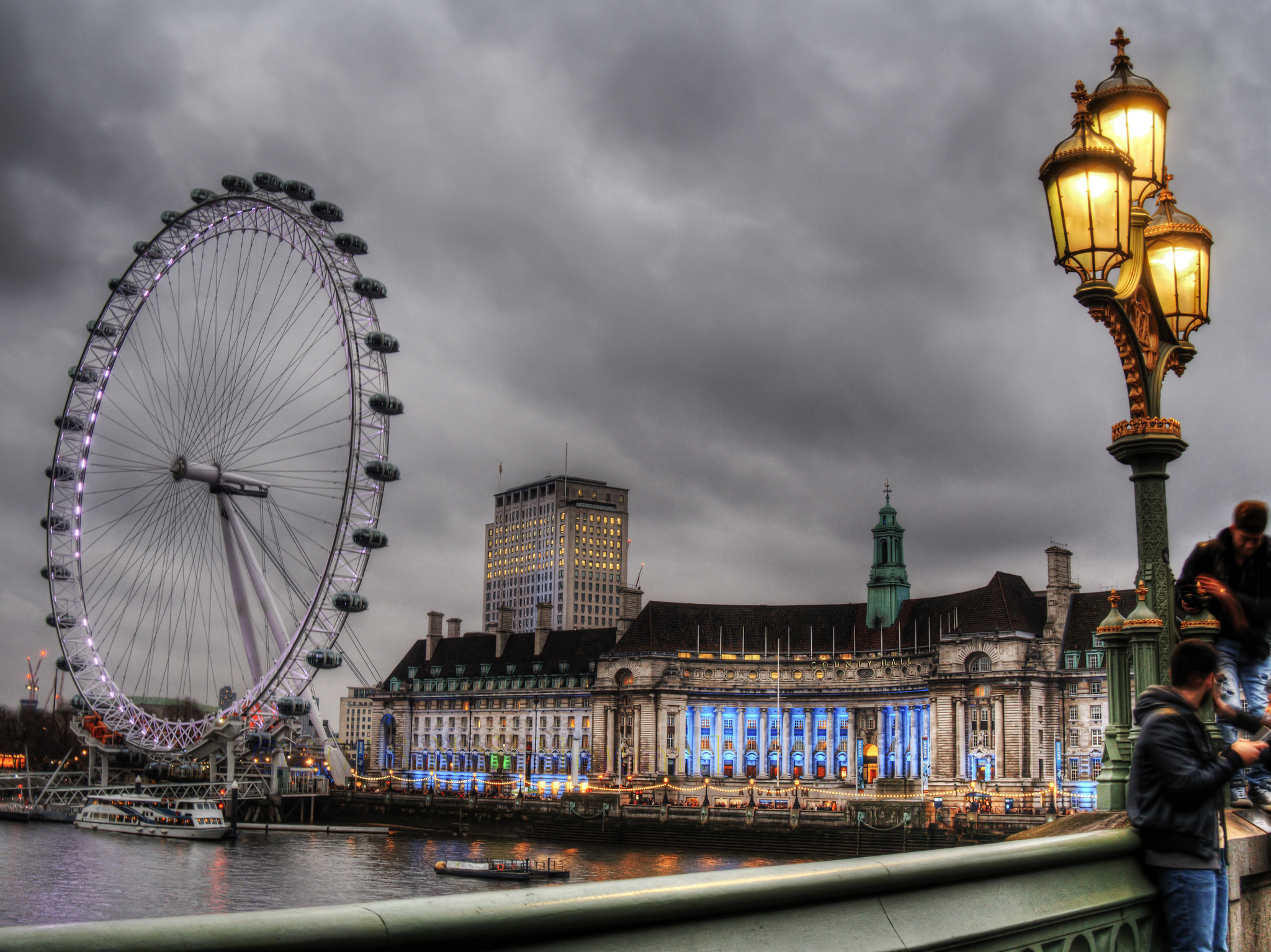 STR is a member of WYSE Travel Confederation and has invited hostel members in London, Amsterdam, Berlin, Edinburgh and Miami to submit key performance data for the Hostel Destination Report. STR is offering a complimentary monthly report to any hostel which submits data each month.

“STR’s benchmarking has given us valuable insight into the performance of our hostels in the London market,” said Paul Hayward, commercial analyst for the Youth Hostel Association (YHA).

“The data they have provided has helped guide the way in how we manage pricing at our London hostels by showing us market trends and letting us benchmark our own performance. Considering the issues over the past year around terrorism and changing customer trends, this information has given us confidence in our decisions and been a great help in understanding how our trading has been affected by these events.”

STR said that it also plans to expand the reports to additional cities. Hostel operators interested in reporting their accommodation should contact Patrick Mayock.