New US visa limits for some Chinese students

Beginning 11 June, some Chinese students will face new visa restrictions while attending US universities. Chinese citizens are typically  issued 5-year visas while studying in the United States. However, according to the Associated Press, the Trump administration will limit Chinese graduate students to one-year visas if they are studying in fields like robotics, aviation and high-tech manufacturing.

The changes were first indicated in Trump’s national security strategy issued in December. At that time the White House said the US would review and tighten visa procedures “to reduce economic theft by non-traditional intelligence collectors.” 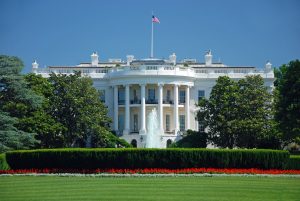 The instructions specifically mentioned possible restrictions on visas for foreign students studying in areas China identified as priorities in its “Made in China” 2025 manufacturing plan.

The new rules also require special clearance for Chinese citizens applying for visas to work as researchers or managers for companies on a US Commerce Department list of entities requiring higher scrutiny. The State Department told the AP the visas could take months to issue.

The application process itself won’t change, the State Department said.