Former UNWTO Secretary-General Dr. Taleb Rifai has been named the chairman of the International Advisory Board at the International Institute for Peace Through Tourism (IIPT). Dr. Rifai was head of the UNWTO from 2009 through 2017.

“IIPT is most honored that Dr. Rifai has accepted the role as Chairman of the IIPT International Advisory Board. His acceptance enhances the stature of IIPT in the International Tourism Community and IIPT’s ability to make further progress towards its vision of travel and tourism becoming the world’s first global peace industry and the belief that every traveler is potentially an Ambassador for Peace,” said IIPT Founder and President, Louis D’Amore.

“I have been a supporter of IIPT and its vision since participating in the IIPT Amman Global Summit nearly 20 years ago as Jordan Minister of Communication,” said Dr. Rifai. “As I have often stated as Secretary General of UNWTO – global solidarity is based on a common aspiration for peace – and ‘travel is the language of peace.’ I also believe and have often stated that the ‘core business of tourism is to make the world a better place.’ As Chairman of the IIPT International Advisory Board, I will be in a position to continue contributing towards these ends.”

During his time as head of the UNWTO, Dr. Rifai oversaw the International 2018 UN Year of Sustainable Tourism for Development. 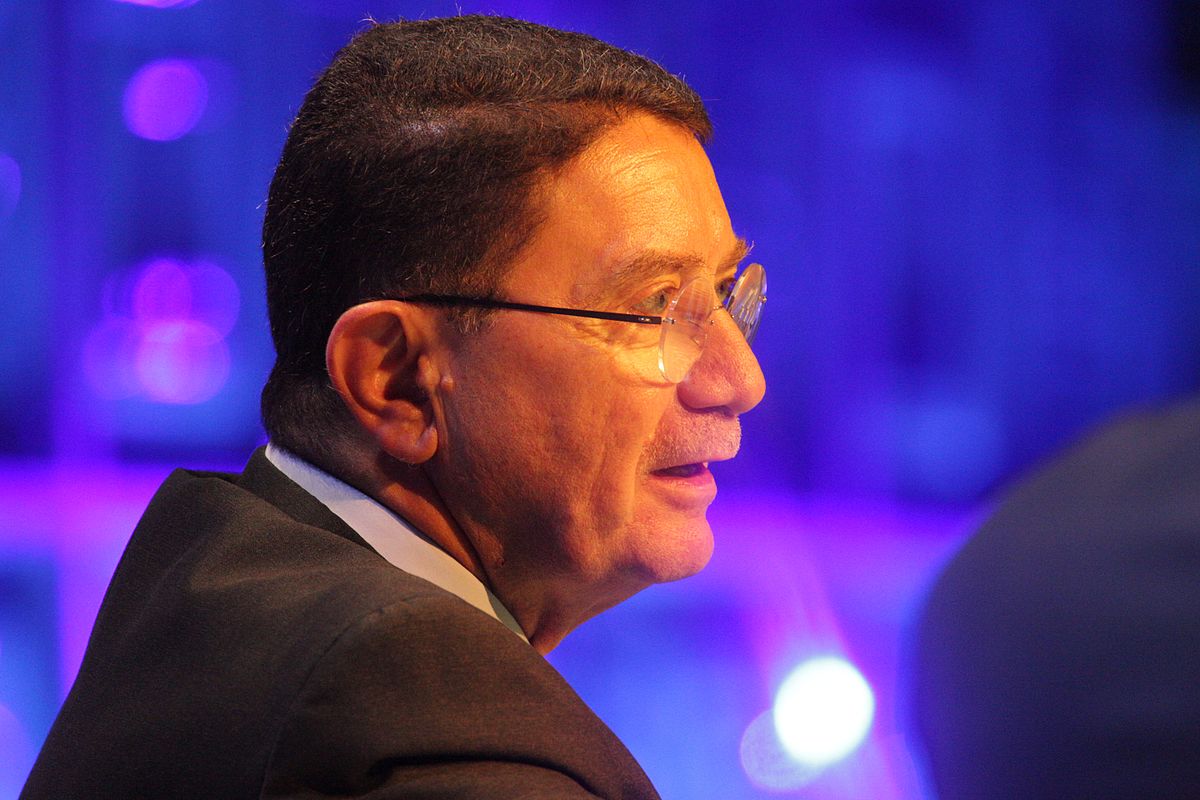