Will US Restrict Visas for Chinese Students?

Two major US news organisations are reporting that the Trump administration is considering restrictions on visas for Chinese students and other citizens, as part of a forthcoming package of tariffs and investment restrictions against China.

The Wall Street Journal and Politico have both reported that the administration is considering the visa restrictions as part of what the Journal described as a package of measures intended to punish China for allegedly violating American intellectual property laws and pressuring U.S. companies to transfer technology. According to the Journal, the White House is considering limiting the number of study and work visas for Chinese citizens and ending a program that allows frequent travelers to the U.S. to get visas that last 10 years.

It’s unclear if the potential visa restrictions will become policy — Politico reported that some Trump administration officials are against them — and just how broad they would be. But it is clear that restrictions on visas for Chinese citizens could have negative effects on U.S. colleges and universities. 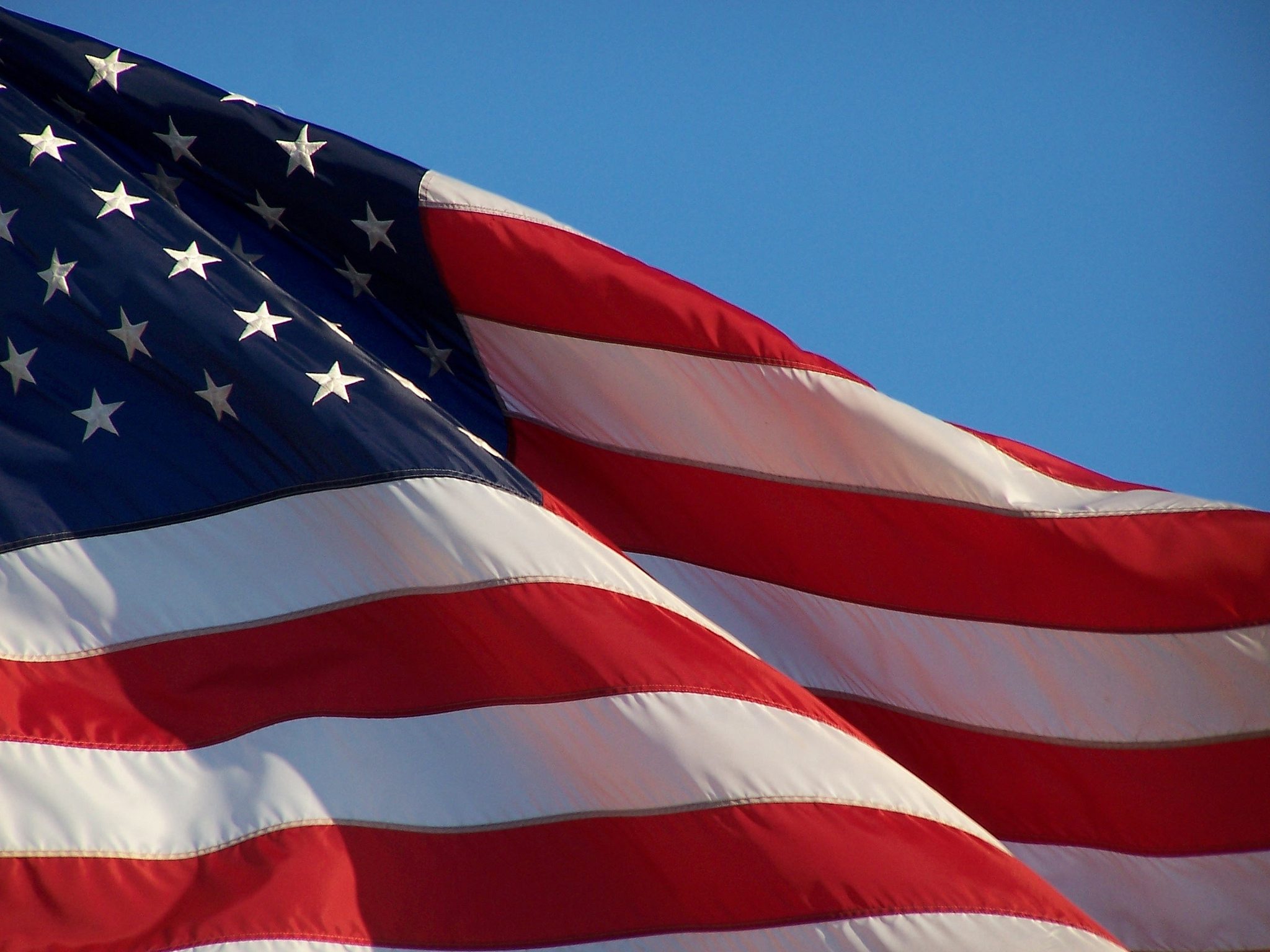