“With only 33% of young travellers booking direct, clearly there is an opportunity for your hostel or hotel to do more direct business – we also understand that there are challenges for accommodation providers to compete with OTAs for this direct business,” said David Chapman, Director General of the World Youth Student and Educational (WYSE) Travel Confederation.

“With more than 304 million international travellers in 2017, the youth travel segment has driven the development of new hotel concepts that are social by design,” said David Chapman. “Youth travellers have always been the trailblazers of tourism.”

As brands such as Freehand Hotels and Generator Hostels garner accolades for their design-led concepts with social spaces and local flair, it is clear that youth-inspired travel accommodation is now part of the mainstream. 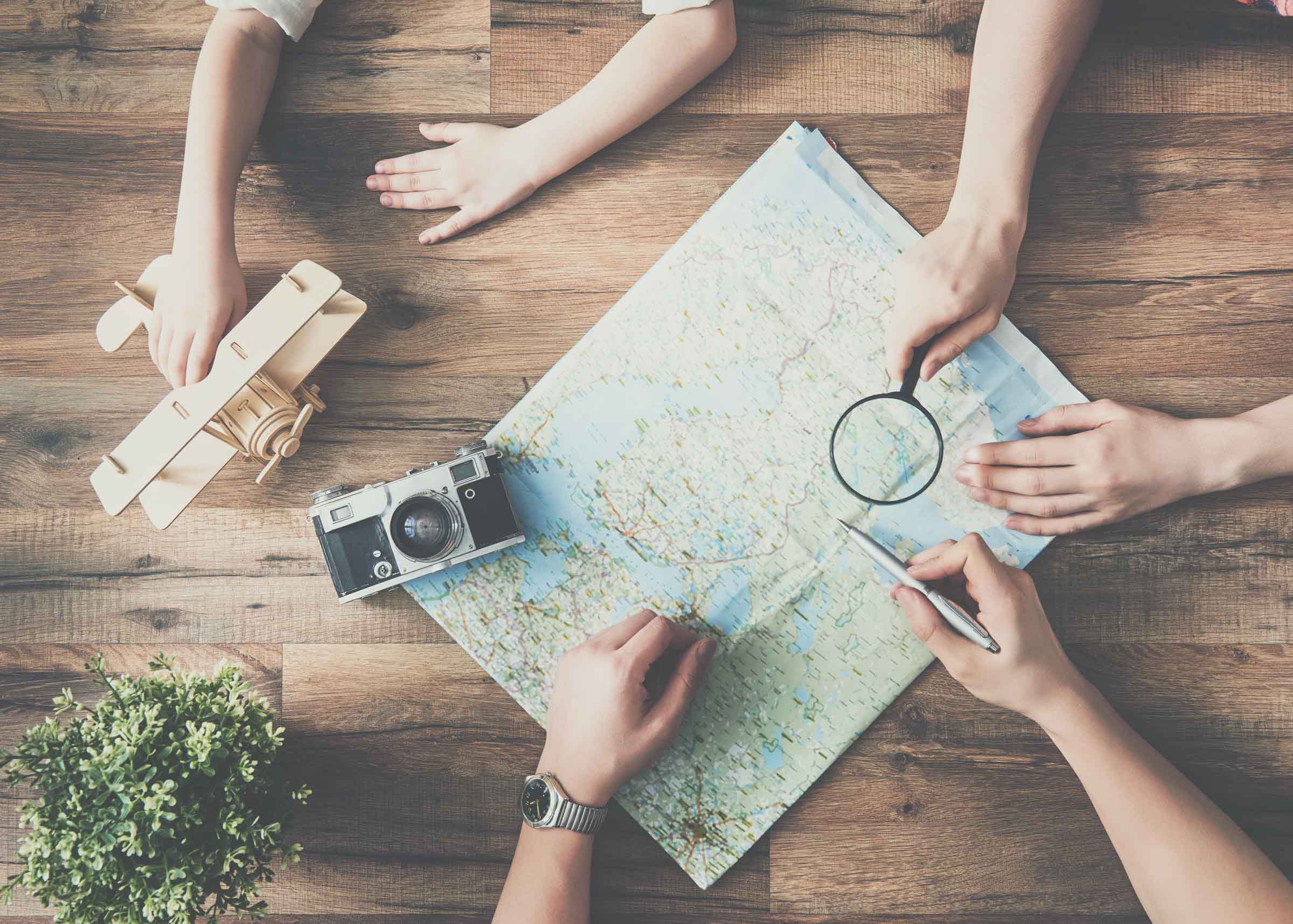