VizEat, a WYSE Travel Confederation member and the world’s largest community for local food experiences, is officially rebranding to Eatwith, following its recent acquisition of the San Francisco-based company. The company is also announcing it has acquired London-based pop-up and supper club platform, Grub Club, to expand its immersive dining experiences available to guests.

The news of the rebrand and acquisition further cement the company’s position as the global leader in immersive dining experiences, with teams now based across three continents. VizEat, founded in Paris in July 2014, has expanded from 50 to over 25,000 vetted hosts in 130 countries over the course of the past three years, enabling travellers and residents alike to discover authentic meals and experiences.

The company has made news over the past year regarding it’s partnerships with leading food, travel and tech companies, including TripAdvisor, Ctrip and Huawei, for its recently announced launch of the Huawei App Store in Europe and China. Furthermore, in the past two years, VizEat was selected by Apple in their Best App of 2016 and 2017. Following the announcement of Apple’s highly coveted ‘Best App of 2016’ accolade, Apple’s CEO, Tim Cook visited Paris for his own VizEat experience, where he met VizEat co-founders, Jean-Michel Petit and Camille Rumani.

The social dining company’s acquisition of Grub Club and decision to rebrand to Eatwith speaks to the company’s overall growth and momentum in the space. Grub Club specialises in intimate dining experiences, working with 500 chefs in 1,000 of the London’s quirkiest venues. The acquisition will provide London locals, as well as travellers to the city, with an even wider array of immersive food experiences. Following the announcement, Grub Club founder and CEO, Siddarth VijayaKumar was appointed Eatwith’s UK Managing Director.

“London is not only one of the most culturally diverse cities in the world, it’s also a trendsetting capital. London was one of the first cities to experiment with supper clubs, and it has remained a staple in social dining experiences amongst Londoners,” said Jean-Michel Petit, Co-founder and CEO of Eatwith. “With Grub Club leading the supper club charge, it was a natural fit for us to acquire a company that resonates with our values. We’re looking forward to expanding this offering even more, and also welcoming Siddarth to the wider Eatwith team.”

“At Grub Club we are proud to have revolutionised and ultimately dominated the experiential market in the UK, bringing together hundreds of chefs in in venues all over London. We believe that joining forces with Eatwith is a natural union of values, and will turbo-charge our mission to bring world-class experiences to diners in one of the world’s most cutting-edge culinary capitals.” said Siddarth VijayaKumar, Founder of Grub Club and present UK Managing Director of Eatwith. 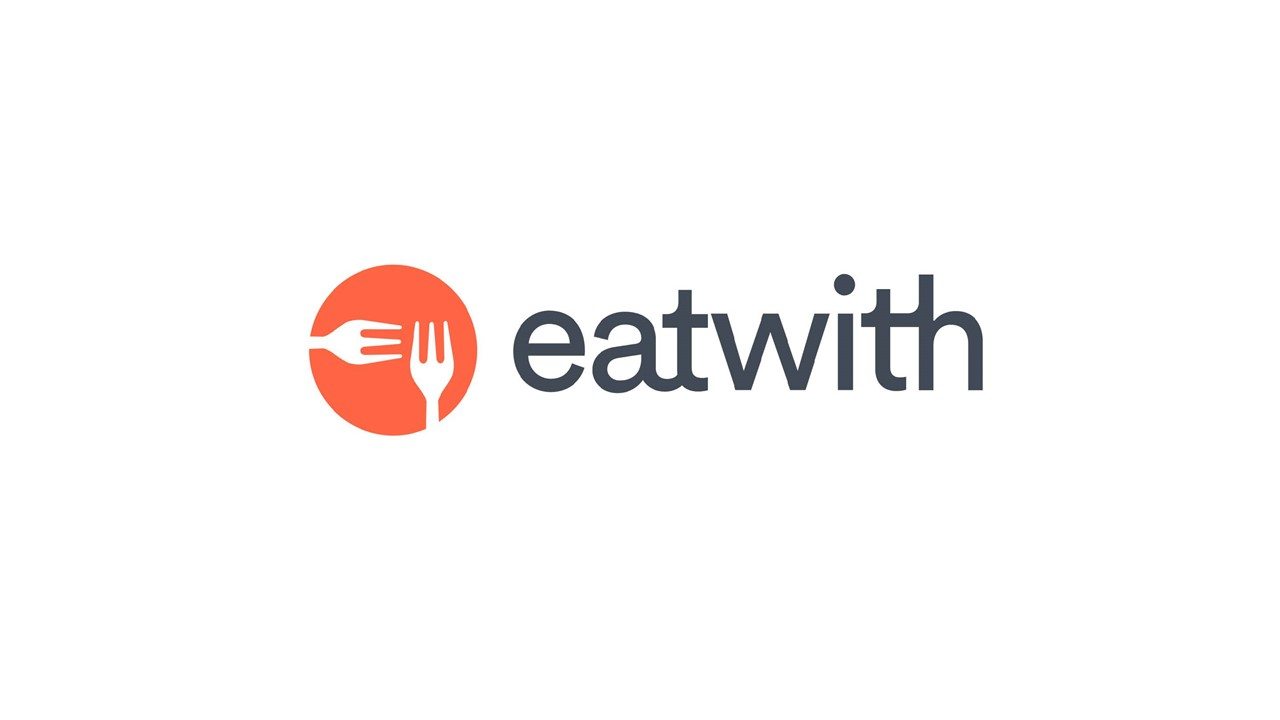