2017 International Tourism Results are the highest in seven years, according to UNWTO

According to the latest figures released by the United Nations World Tourism Organisation (UNWTO), international tourist arrivals grew by a remarkable 7% in 2017 to reach a total of 1,322 million. UNWTO said the strong momentum is expected to continue in 2018 at a rate of 4%-5%. Based on this data, WYSE Travel Confederation estimates that 304 million of the international arrivals in 2017 were youth travellers.

Based on data reported by destinations around the world, it is estimated that international tourist arrivals (overnight visitors) worldwide increased 7% in 2017. This is well above the sustained and consistent trend of 4% or higher growth since 2010 and represents the strongest results in seven years.

Led by Mediterranean destinations, Europe recorded extraordinary results for such a large and rather mature region, with 8% more international arrivals than in 2016. Africa consolidated its 2016 rebound with an 8% increase. Asia and the Pacific recorded 6% growth, the Middle East 5% and the Americas 3%.

2017 was characterised by sustained growth in many destinations and a firm recovery in those that suffered decreases in previous years. Results were partly shaped by the global economic upswing and the robust outbound demand from many traditional and emerging source markets, particularly a rebound in tourism spending from Brazil and the Russian Federation after a few years of declines.

“International travel continues to grow strongly, consolidating the tourism sector as a key driver in economic development. As the third export sector in the world, tourism is essential for job creation and the prosperity of communities around the world.” said UNWTO Secretary-General Zurab Pololikashvili. “Yet as we continue to grow we must work closer together to ensure this growth benefits every member of every host community, and is in line with the Sustainable Development Goals”.

Growth expected to continue in 2018

The current strong momentum is expected to continue in 2018, though at a more sustainable pace after eight years of steady expansion following the 2009 economic and financial crisis. Based on current trends, economic prospects and the outlook by the UNWTO Panel of Experts, UNWTO projects international tourist arrivals worldwide to grow at a rate of 4%-5% in 2018. This is somewhat above the 3.8% average increase projected for the period 2010-2020 by UNWTO in its Tourism Towards 2030 long-term forecast. Europe and the Americas are both expected to grow by 3.5%-4.5%, Asia and the Pacific by 5%-6%, Africa by 5%-7% and the Middle East by 4%-6%.

Asia and the Pacific (+6%) recorded 324 million international tourist arrivals in 2017. Arrivals in South Asia grew 10%, in South-East Asia 8% and in Oceania 7%. Arrivals to North-East Asia increased by 3%.

The Americas (+3%) welcomed 207 million international tourist arrivals in 2017, with most destinations enjoying positive results. South America (+7%) led growth, followed by Central America and the Caribbean (both +4%), with the latter showing clear signs of recovery in the aftermath of hurricanes Irma and Maria. In North America (+2%), robust results in Mexico and Canada contrasted with a decrease in the United States, the region’s largest destination.

Based on available data for Africa, growth in 2017 is estimated at 8%. The region consolidated its 2016 rebound and reached a record 62 million international arrivals. North Africa enjoyed a strong recovery with arrivals growing by 13%, while in Sub-Saharan Africa arrivals increased by 5%.

The Middle East (+5%) received 58 million international tourist arrivals in 2017 with sustained growth in some destinations and a strong recovery in others.

Note: All results in this release are based on preliminary data, as reported by the various destinations around the world, and on estimates by UNWTO of still-missing data. UNWTO will continue to collect data and will present more comprehensive data by country in the April issue of the UNWTO World Tourism Barometer. Results for both Africa and the Middle East should be read with caution as they are based on limited available data. 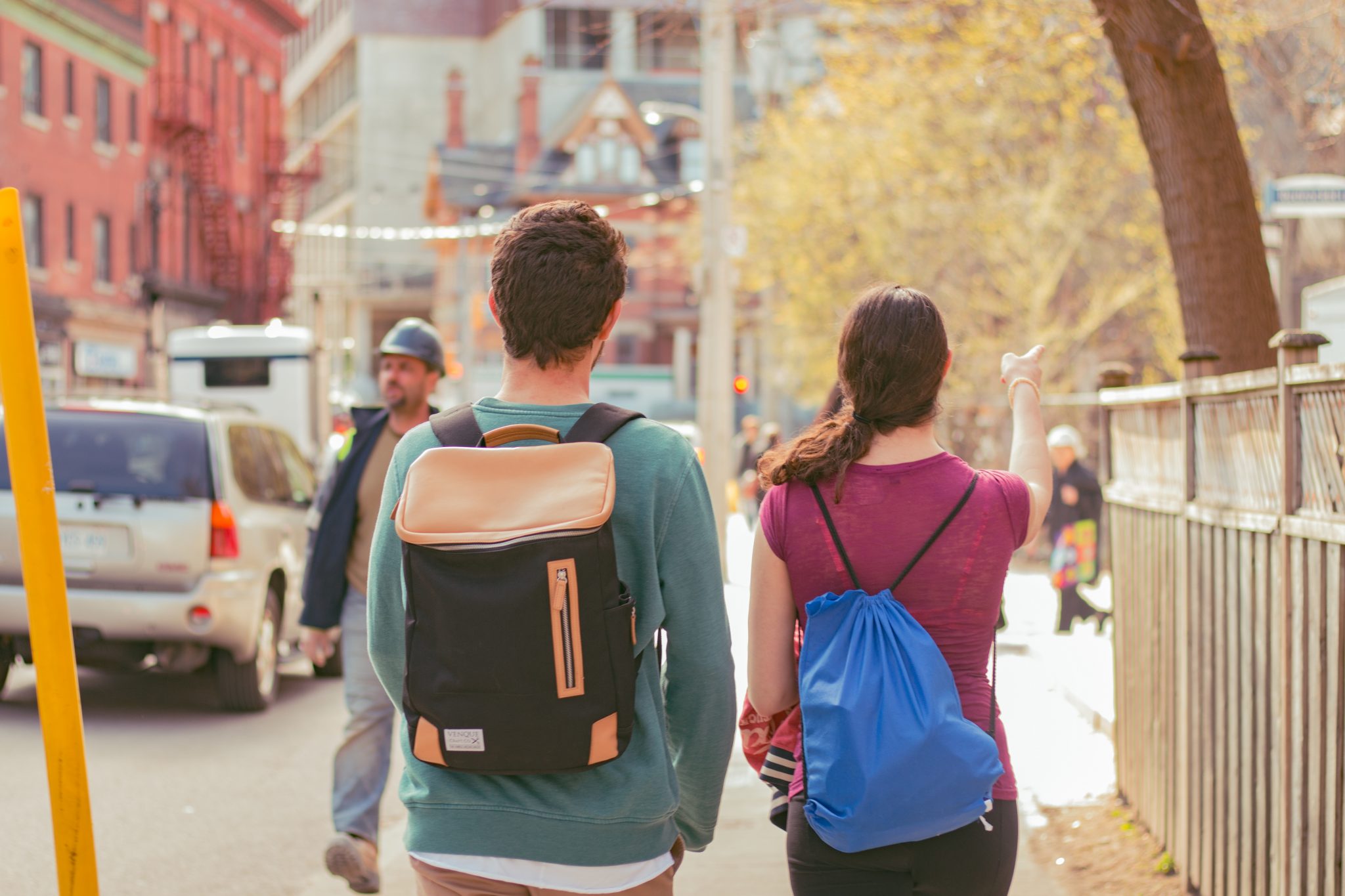