European and Asian youth will soon have more opportunities to work and travel after the recent approval of two new Working Holiday Schemes. As of January 1, 2018, a bilateral agreement will go into effect between Hong Kong and Sweden. The Working Holiday Visa will allow youths to stay in Sweden or Hong Kong for up to 12 months. During the period, they may work to finance their stay. There will be an annual quota of 500 from each side. The agreement was signed by the Hong Kong Secretary for Labour and Welfare, Mr Stephen Sui, and the Minister for EU Affairs and Trade of Sweden, Ms Ann Linde, at the Central Government Offices, Tamar.

Welcoming the establishment of the scheme with Sweden, Mr Sui said, “This scheme provides an opportunity for young people in Hong Kong and Sweden to broaden their horizons and to gain living and working experience in a foreign culture. It will also further reinforce bilateral ties between Hong Kong and Sweden.”

Young people from the Czech Republic and Japan will also benefit from new, bilateral Working Holiday agreements. The two countries signed the agreement while Czech Republic Prime Minister Bohuslav Sobotka visited Japan. After the new visa rules take effect, young people between 18 and 30 will be able to stay in the other country without a work permit for up to a year. Currently, travellers from the two countries travel visa-free for three months if work is not the purpose of their stay. The Czech Foreign Ministry said the idea was proposed by the Japanese side. The Czech Republic has signed similar agreements with Canada, New Zealand, South Korea, Israel and Chile. Since a free trade agreement between the EU and Japan is expected to be signed by the end of the year, this deal will enhance trade and investments between the two countries, which will create new jobs, the embassy said. The agreement must still be signed by the president of the Czech Republic and given a consent by both houses of parliament. 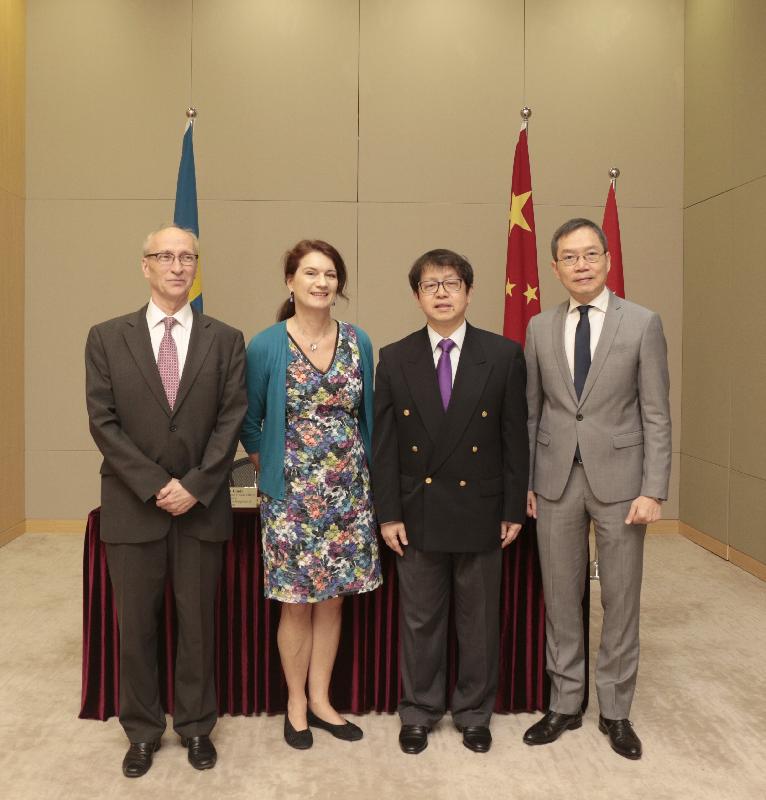