Their counterparts in many other countries would probably love to have the problems that Canadian universities are dealing with this summer. Events around the world have driven so many international postgraduate students to apply to universities in Canada that some campuses don’t have enough research funding, space in courses, or supervisors for them. 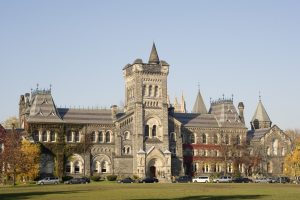 This means that hype about double-digit rises in international applications to Canadian graduate programmes since the UK’s Brexit vote and the election of Donald Trump as US president may not immediately translate into huge increases in the number of students.

At the University of Toronto, for example, where the number of postgraduate applicants went up 25 per cent, only about one in 15 of them could be admitted, said Ted Sargent, vice-president, international.

“The thing that limits us is funding for students,” said Professor Sargent. “We could bring so much additional brilliant talent to Toronto and Ontario and Canada if we could get past these funding limitations.”

Negotiations about how to do that are under way at the national level, although university officials are generally tight-lipped about them. “They’re conversations in progress,” is all Professor Sargent would say.

In the meantime, he said, “We’re saying no to a remarkable number of incredibly qualified people. That’s also a good problem to have in the sense that [those who are admitted] are absolutely superlative. They’re coming from the best universities from around the world.”

Canadian university leaders hope that this will be more than a fortuitous moment in history, but a permanent boost to the nation’s research standing.

“It’s a great opportunity, and it’s an opportunity to fill up the pipeline and hope that when everything settles down, the pipeline will remain filled up,” said Carolyn Watters, provost and vice-president, academic at Dalhousie University.

“We have to have good graduate student because we all know who does the work,” said Dr. Watters, who chairs Caldo, a consortium of Canadian research universities trying to promote internationalisation. “It’s become in our interest to be more proactive about getting the right mix of postdocs in our labs and classrooms.”

To do that, universities, policymakers, and some international students are becoming more creative about funding. 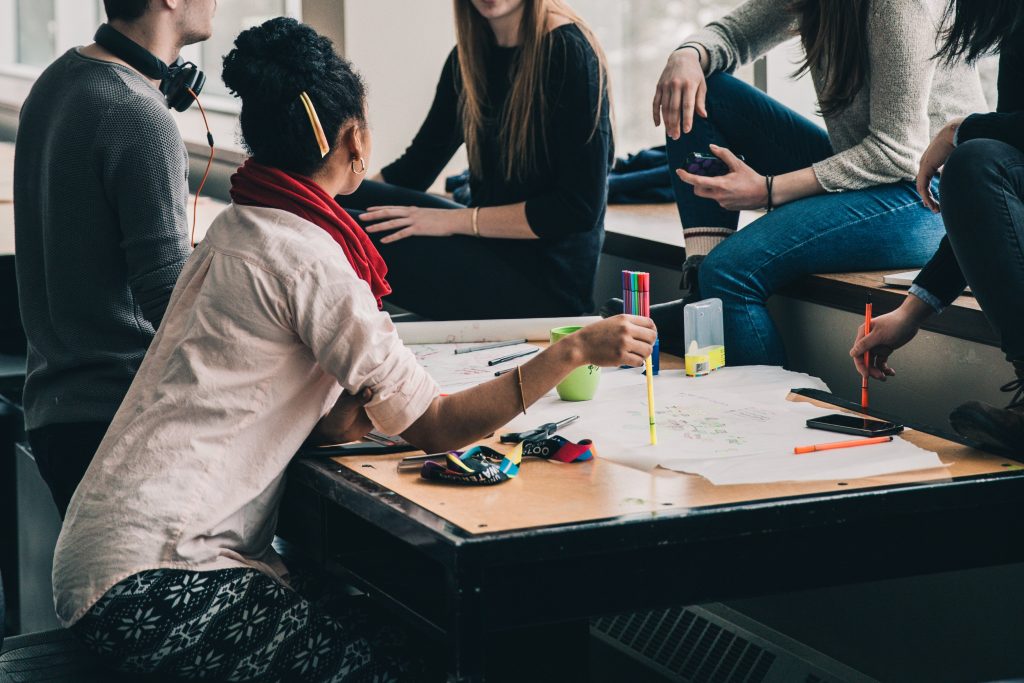 The University of British Columbia, for example, has increased tuition fees for international students to pay for the recruitment of top academics and students in six research areas. The national government just announced a C$117 million (£71 million) programme to fund up to 35 international researchers under seven-year contracts.

One Turkish student at McGill University, Ayca Koseoglu, who ran out of money to support her PhD in architecture, has started a crowdfunding page to raise more. She’s about a 10th of a way toward her C$40,000 goal. 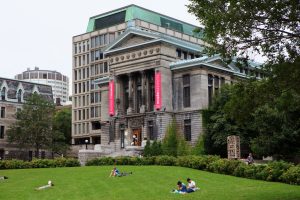 But more meaningful support is still scarce. The national government and most provinces do not generally provide public research funding for international students. And, while those from the wealthiest countries often bring their own financial backing, more and more are coming from less wealthy countries such as Pakistan and Mexico.

A Universities Canada survey found that 80 per cent of Canadian universities see internationalisation as one of their top five priorities, up from 5 per cent 10 years ago. But 83 per cent say that the biggest barrier to international research collaboration is funding.

“Resources don’t match the rapid growth in application numbers,” said Britta Baron, vice-provost and associate vice-president, international at the University of Alberta, where international postgraduate applications spiked by 82 per cent this year.

Many previously may have gone to the US, which appears a major loser in this shift – especially at the postgraduate level. While the Institute of International Education and some other groups found in a survey that the proportion of international undergraduates accepting offers from US universities was down about 2 per cent, 46 per cent of US graduate school deans reported “substantial” declines in the number of students accepting places at master’s level.

One who made the switch is Khaled Almilaji, a Syrian who was in a master’s programme at Brown University in the US when he was denied re-entry after travelling on an aid mission to Turkey. He has now transferred to the University of Toronto to finish his master’s degree in health informatics.

Increased isolationism that has led to such things as Trump’s contentious travel ban, Mr Almilaji said, “is pushing more people to Canada”. And that, in turn, he said, means that, “with the influx of a lot of good researchers to Canada, there will be more interest from donors and the government to support them.”