Smaller destinations showing “solid growth” in early 2016, according to UNWTO

International tourism receipts in destinations around the world grew by 3.6% in 2015, in line with the 4.4% increase in international arrivals, according to the UN World Tourism Organization (UNWTO) and the most recent World Tourism Barometer.

International tourist arrivals reached a total of 1,184 million in 2015. The outlook for 2016 is positive if arrivals reported by many regions for the first few months of the year are any indication.

UNWTO conjectures that the growth reported by many European destinations for the early part of 2016 could be the ‘fruit’ of strategies to combat seasonality.

Serbia, host to the 25th annual World Youth and Student Travel Conference (WYSTC) has seen a 24% increase in arrivals during the first two months of 2016 when compared to the same period last year.

Perhaps most impressive, Iceland, where 46% of arrivals are visitors aged 34 or younger, has seen a 34% increase in arrivals this year compared to the same period last year. 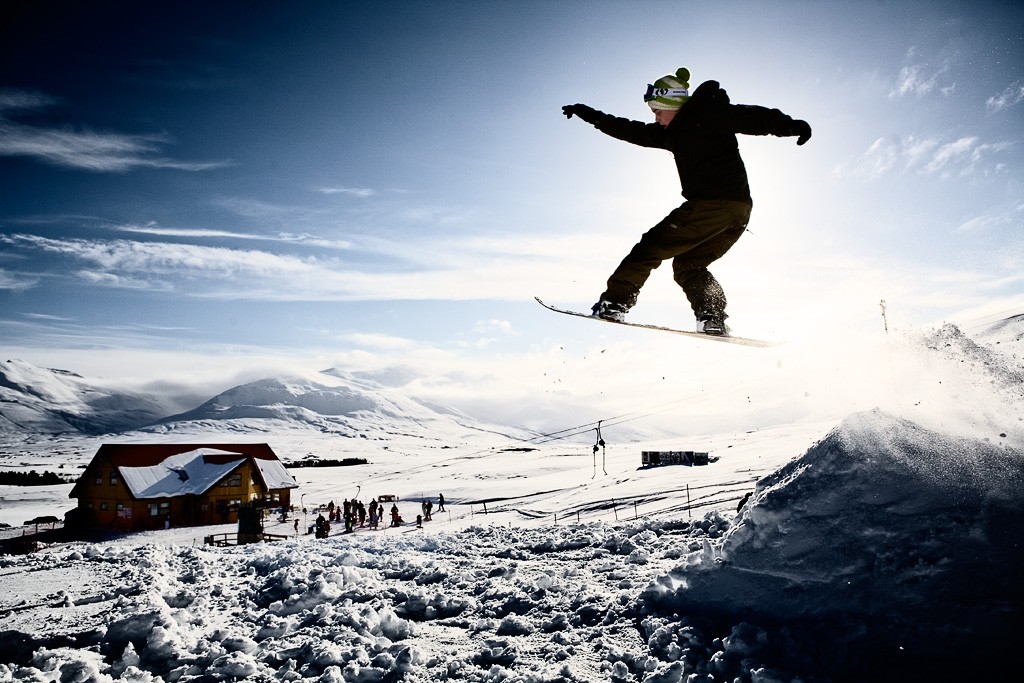 “A lot has been done in the last few years in Iceland tourism. The tourism industry and government have been working effectively together under the Inspired by Iceland umbrella brand and the main focus has been to attract travellers off season and to stay longer in order to travel around Iceland,” said Inga Hlín Pálsdóttir, Director, Tourism & Creative Industries at Promote Iceland.

Promote Iceland has achieved many of its goals and tourism is now the largest currency generating industry in the country. Not only have new airline routes opened up, product development has strengthened and a series of smart and innovative digital campaigns have contributed to their success.

The latest campaign called Iceland Academy aims to keep travellers happy and safe through responsible travel video ‘classes’ including “A guide to winter sports in Iceland” and “How to avoid hot tub awkwardness.” Students earn digital badges for completing short quizzes. Four badges lead to a diploma and a chance to win a trip to Iceland.

“We expect tourists to Iceland to reach about 1.7 million this year compared to the 1.3 million that visited last year,” said Pálsdóttir. We see indications from Google that travel-related searches for Iceland are strong and we anticipate continuing growth in visitor arrivals this year.”

WYSE Travel Confederation and UNWTO have estimated that travellers under age 30 represent about 23% of international arrivals each year. WYSE Travel Confederation has also been partner to the EUMillennialsTOUR project, an EU-funded project attempting to develop an educational trip product to increase tourism flows during low season. To read more, download the Global Report on the Power of Youth Travel and visit the EUMillennialsTOUR website.