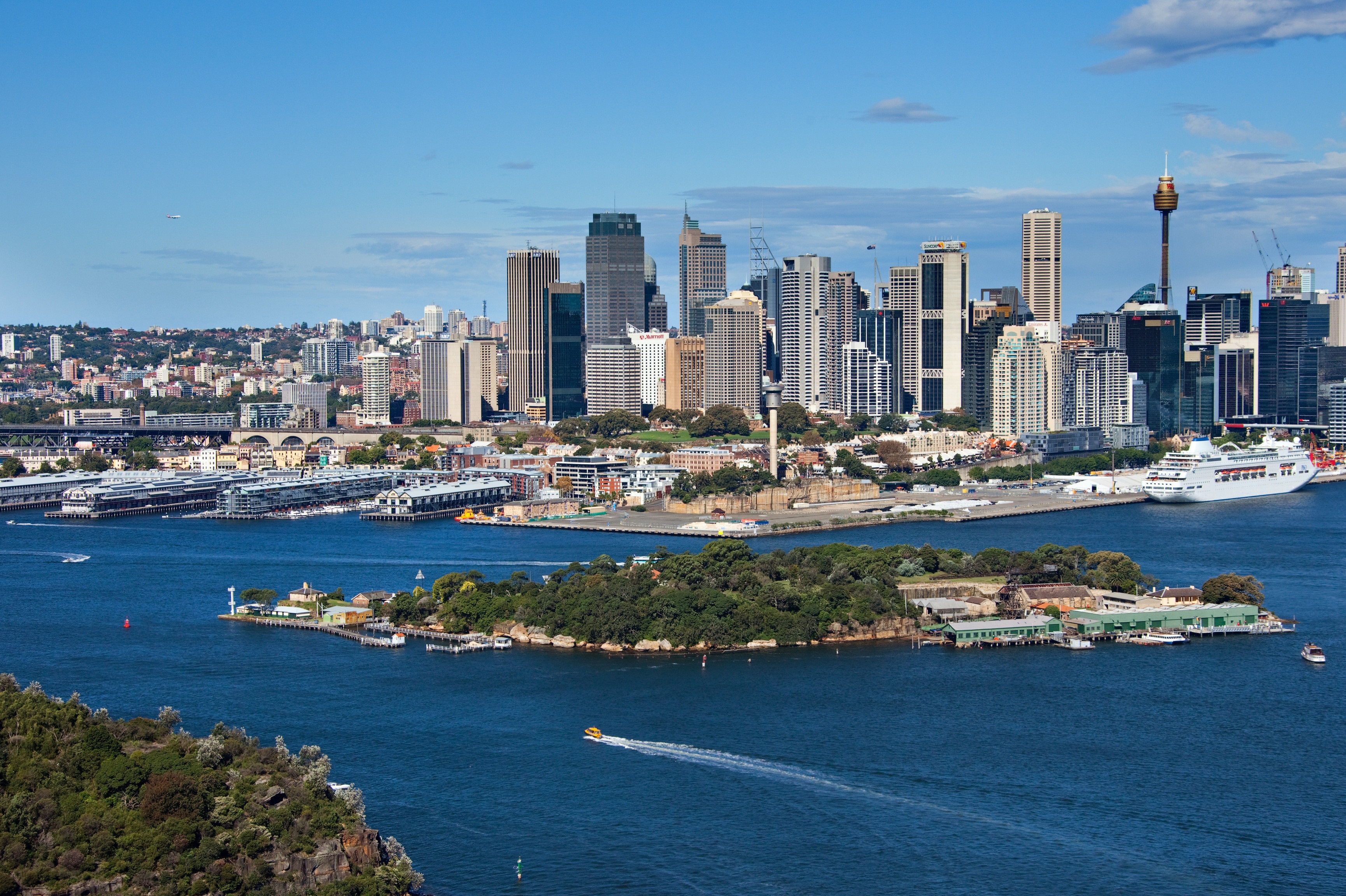 The Federal Government may overhaul its planned backpacker tax and hold an inquiry into the issue, this is according to a West Australian federal Liberal MP.

We all know there has been a backlash across regional Australia to plans to scrap the $18,200 tax-free threshold for backpackers, and introduce a 32.5% tax rate from their first dollar earned. A policy with a detrimental effect across rural and regional Australia.

Farmers, tourism operators and many state and federal MPs are very concerned the tax increase would deter young overseas travellers (backpackers) from working in many regional areas. The member for the WA Liberal seat of Durack, Melissa Price, said she was hopeful of a resolution soon, with many in the Government concerned about the tax. “In the party room meeting today, the Treasurer said he is now considering an inquiry into this particular issue, and if that were to happen, I hope in the next week he’ll announce that,” she said.

“Obviously they’d need a very quick inquiry, because this is due to come into effect from the first of July, but you know they could also hold off on the introduction of the change, which is what we’re all hoping as well.” Tax rate could drop to 20%, MP says. Ms Price said the compromise being discussed was lowering the tax to 19 or 20%, which was also the figure put forward by the National Farmers Federation. “I think there’s every chance that we will see a change in the policy, and that’s why I say we’re talking more about a flat 19% because that seems much fairer,” she said.

“The proposal of 32.5% as a flat rate has I think gone too far … famers are concerned and obviously it’s their livelihood so we have to take that seriously,” she said. The Federal Government estimates the changes would deliver about $540 million to the budget bottom line, but that modelling relies on the number of people working on holiday visas remaining unchanged.

The Federal Treasurer Scott Morrison has yet confirm whether he is considering a review of the tax. However Federal Member for Mallee Andrew Broad, another advocate of the review is stressing the rural sector’s reliance on backpackers to harvest crops and contribute to the local economy. “I met with the Prime Minister Malcolm Turnbull this morning to talk about the impact on work labour for our horticulture producers on the backpacker tax, and I also had some discussions with Treasurer Scott Morrison as well,” Mr Broad said.

I don’t want to pre-empt things but only to say that we are very mindful that we have to ensure a labour force for our horticulture sector … and that’s the point I’m making very clear, that we need to be very mindful of the unforeseen circumstances if we rush this tax in.