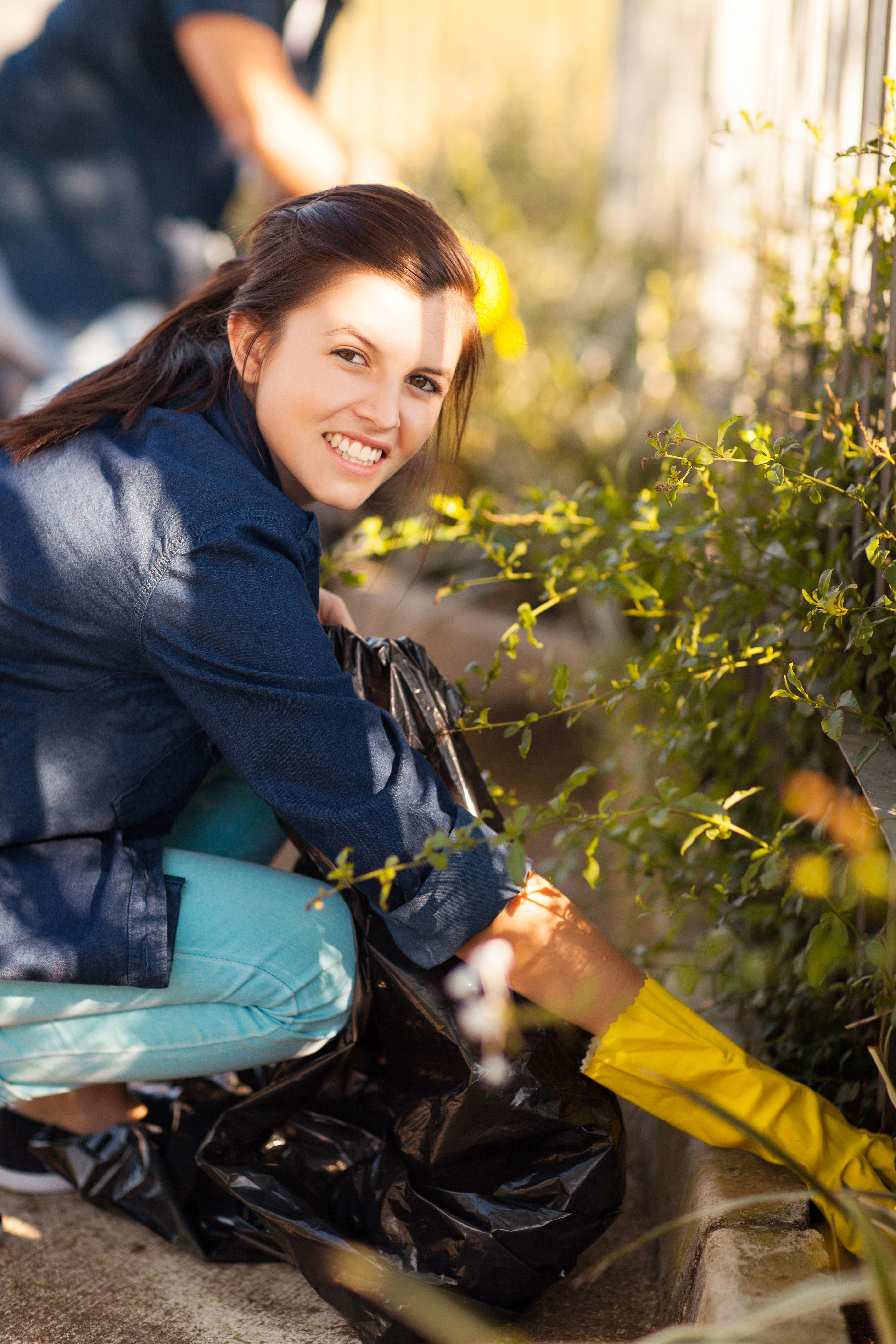 Taxing backpackers will hurt regional jobs and tourism, according to Australia’s main farming industry lobby, the National Farmers Federation, which on Tuesday will launch a national campaign urging the federal government to dump its proposed ‘backpacker tax’.

In a bid to raise AUD 540 million over four years, the federal government wants to hit backpackers and people on working holidays in Australia with higher income-tax bills.

New rules announced in last year’s federal budget, which take hold from July, will scrap the tax-free threshold for people on 417 visas.

These workers have historically been deemed ‘non residents’ and faced a tax-free threshold of nearly AUD 20,000.

The NFF – which will launch an online petition and social media campaign timed to coincide with the return of federal parliament – has proposed to instead introduce an effective tax rate of 19% by getting rid of the tax-free threshold. This lower rate would still generate AUD 315.7 million in revenue over four years, it said.

Chair of the NFF Workforce Productivity Committee, Charlie Armstrong, said the government’s 32.5 cent rate, if allowed to proceed, would “erode the agriculture workforce and the prosperity of regional communities”.

He said backpackers – who typically are hired to fill low-skilled jobs during labour shortages at peak times – only made an average AUD 15,000 during their stay. But they contributed about AUD 3.5 billion to the Australian economy and helped create about 40,000 farming jobs.

“Already we are seeing signs that the proposed tax rate of 32.5 per cent is scaring working holiday makers away from Australia,” he said.

According to immigration department figures, the number of workers coming to Australia under the 417 visa has declined. More than 34,000 fewer visas were granted in 2014-15 than in 2012-13. In particular, the number of working holidaymakers from Ireland dropped almost 60% to just over 5000 people last financial year.

Mr Armstrong said the budget change would cause further declines and “strip regional communities and businesses of much needed tourism spending”.
While there may be lower revenue from a lower tax rate, it would be “dwarfed by the serious economic impacts of reduced backpacker tourism and associated agricultural losses” that a 32.5% rate would bring, he said.

“What is the point of increasing revenue through the implementation of this tax only to strip back the contribution of agriculture, tourism and regional spending to the economy?”