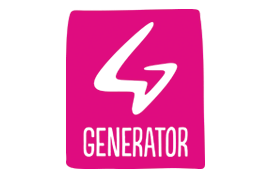 Generator Hostels will open three new European properties in the first half of 2016, the company announced Thursday. Generator Amsterdam will open on March 16, with properties in Stockholm and Rome to follow during the summer of 2016.

The Generator branded locations offer the communal experience of a hostel with room types ranging from traditional shared accommodations to private rooms and suites geared toward Millennial travelers at a reasonable price.

“The hostel and shared accommodation sector is one of the most exciting areas in the hospitality industry today. As one of Fast Company’s Most Innovative Companies of 2016, Generator continues to lead the charge to redefine it,” said Fredrik Korallus, Chief Executive Officer of Generator. “We have a proven concept, powerful brand, stellar team and a wide foothold in key European destinations. Generator’s one-of-a-kind concept will now be connecting the global traveller with unique communities in these three top international cities.”

The Amsterdam location slated to open March 16 is located in East Amsterdam at Mauritskade 57, in a historic building that was constructed in 1908 as part of the University of Amsterdam’s science department, and is marketed by Generator as “the only upscale hostel in the city”.

In adapting the property for reuse, Generator sought to pay homage to the lecture hall and science lab aesthetics of the building’s past, with public spaces such as The Auditorium, which feature the original lecture-style seating with a professor’s desk 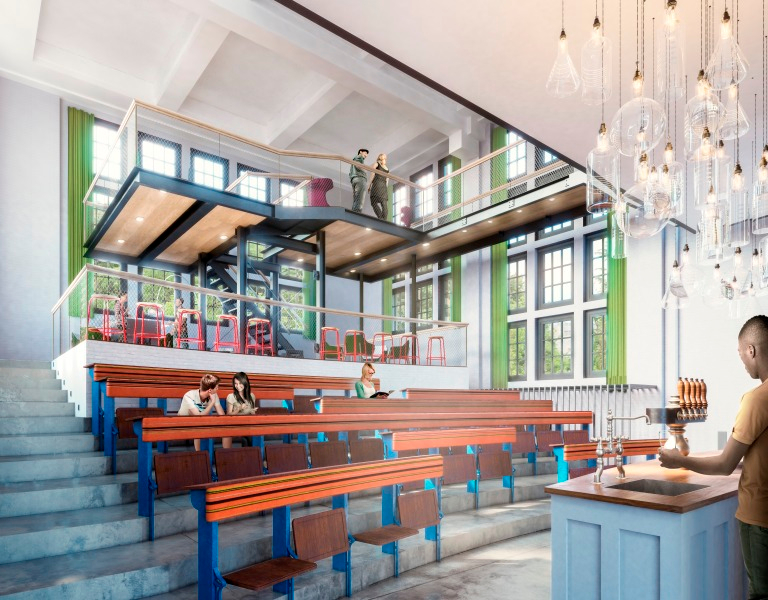 repurposed into a bar with gas taps and upcycled laboratory beakers, and The Library, which retains heritage wood elements from the original space.

The property will also open an underground speakeasy-style bar in the building’s original boiler room. Programming for residents will include coffee and beer tastings, rentable bicycles, and movie screenings. Rates start from €15 for shared accommodations, €65 for private rooms, €100 for luxury suites, at least one of which features park views with two bedrooms, a kitchen, living room, and TV.

Generator Stockholm will open a 11 floor, 244-room property at 10 Torsgatan in June, and will feature a lobby cafe, stand-alone bar and restaurant which will offer international and Swedish cuisine, meeting and event spaces, as well as shared, private, and suite accommodations. Generator Rome will also open this summer on Via Principe Amedeo, with 78 units, a rooftop lounge, and an industrial-style bistro.

Generator’s most recent launch was in Paris in 2015. The company also operates hostels in Dublin, London, Copenhagen, Berlin, Hamburg, Venice, and Barcelona.