The World Tourism Organization (UNWTO) has been long advocating for the need to advance travel faciliation as a means to promote tourism development and multiply its socio-economic benefits.

According to UNWTO’s latest Visa Openess Report, the share of tourists requiring to obtain a visa prior to travelling continues to decline and is at its lowest level ever. In 2015, 39% of the world population could travel for tourism without obtaining a traditional visa prior to departure as compared to only 23% in 2008.

On average, 18% of the world’s population was able to travel to a destination without a visa in 2015, while another 15% could receive a visa on arrival and 6% was able to obtain eVisas.

Overall, emerging economies continue to be more open than advanced economies. At the regional level, South-East Asia, East Africa, the Caribbean and Oceania remain the most open areas while Central Africa, North Africa and North America were in 2015 the most restrictive subregions. 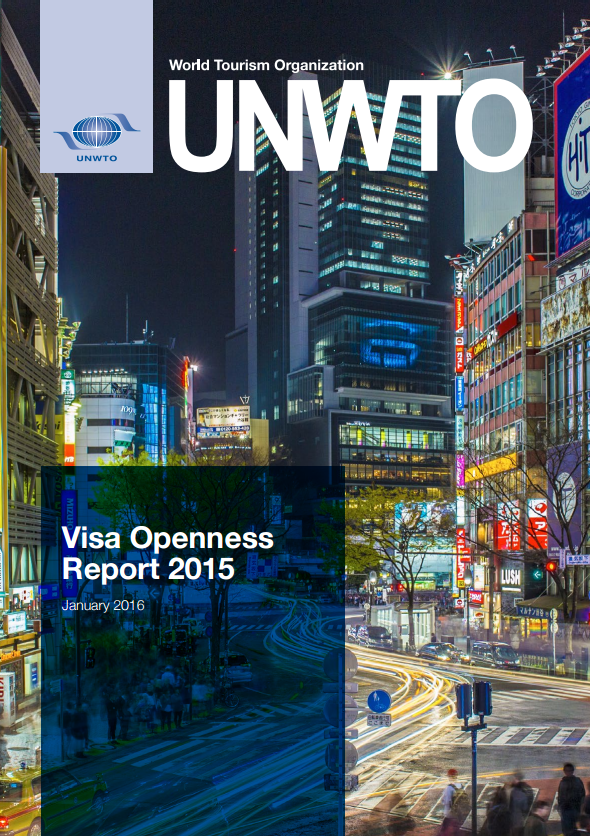 “Prioritizing travel facilitation is central to stimulating economic growth and job creation through tourism. We are pleased to see that a growing number of governments around the world think likewise” said UNWTO Secretary-General, Taleb Rifai.

“The current security challenges should not deter us from advancing visa facilitation. On the contrary, enhancing security and facilitating tourism travel should always go hand in hand. In fact, at a moment when safety and security are top of the agenda for all of us, we need to work closer together to promote a safe, secure and seamless travel environment by using the possibilities offered by technology and international cooperation in data sharing” he added.

Although much has bene done, several areas of opportunity remain for destinations worldwide to promote a safer and more seamless travel experience. UNWTO recommends destinations to focus in particular in a stronger segmentation of travellers, in improving visa application processes and entry procedures, in making use of regional integration opportunities, and last but not least, on providing precise and accessible information for tourist.

Countries are further encouraged not to depend on reciprocal improvements, but rather revise their unilateral measures, a tendency which is proving to be stronger than ever.

The positive evolution registered in recent years is the clear result of determined actions taken by governments who have seen the positive impact of visa facilitation in terms of economic growth and job creation through tourism.

Research by UNWTO and the World Travel and Tourism Council (WTTC) on the impact of visa facilitation on the G20 economies, as well as on the economies of Asia-Pacific Economic Cooperation (APEC) and the Association of Southeast Asian Nations (ASEAN), clearly shows that visa facilitation can boost demand, grow exports and create additional jobs.