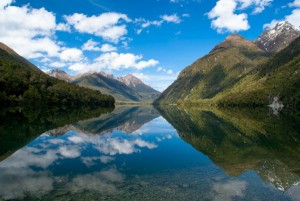 It has been suggested that a new tax on visitors entering and leaving New Zealand is set to discourage tourists from coming to the country.

The tax that will pay for the costs of border control will have a negative impact on economic growth, according to the New Zealand Institute of Economic Research.

“A border charge would simply discourage much of the behaviour we want to encourage – tourists to visit and spend money in New Zealand. Expect 34 000 fewer tourists each year because of the border charge.”

Funding the costs of border controls from general taxation would have less impact on economic growth than “punishing the tourism sector just when it is getting going”, he said.

The tax comes into effect on January 1, and will cost NZD 21.57 for a flight passenger and NZD 26.22 for a for cruise passenger.

Figures released by the Government suggest that International passenger volumes are believed to increase to 13.3 million by 2018-2019.