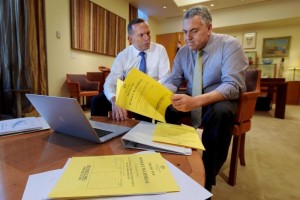 In a desperate bid to tackle Australia’s estimated budget deficit of AUD 29.8 billion, the new federal budget as announced by Treasurer Joe Hockey seeks to charge travellers working in the country at 32.5% to every dollar they earn from July 2016.

The new tax policy demands that “anyone on a working holiday in Australia will have to pay tax from their first dollar earned,” said Treasurer Joe Hockey. This is a move by the Australian government that could have a significant impact on the inbound work and travel market.

Chris Harrison, Chair of the Backpacker Youth Tourism Advisory Panel (BYTA) in Australia, said: “The Working Holiday Visa programme is intended to be a cultural exchange between people of like-minded nations. It is not intended as a revenue earner for a government with a significant budget deficit.

Treating working holiday makers differently and taxing them from the first dollar they earn will leave them with less money in their pocket to travel around and see Australia. Visitors may not vote in elections but they can vote with their feet and choose another work and holiday destination.”

WYSE Travel Confederation research in the New Horizons series recently identified a decrease in Australia’s position as a top visited destination for millennial travellers. Between 2007 and 2013 the country dropped from the third most visited destination to the eleventh. 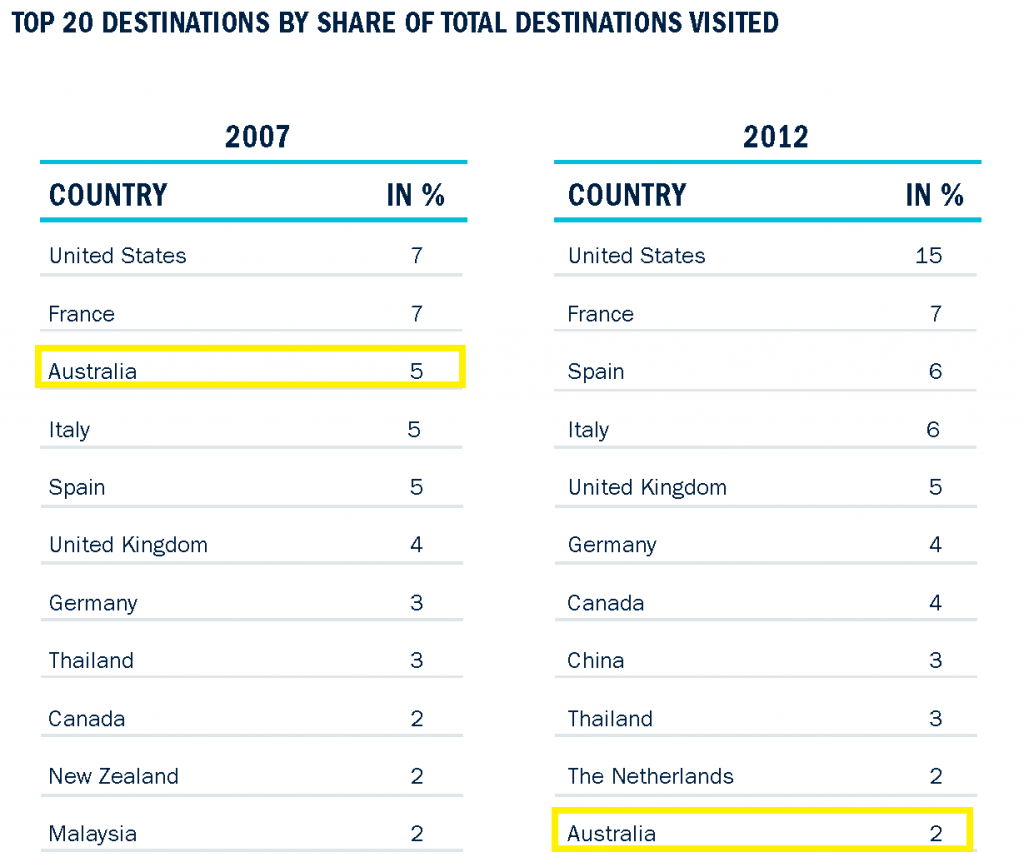 In addition the most recent Working Holiday Maker Report (2014) has identified an 8.7 per cent reduction in working holiday maker visa applications for Australia in the six months between June and December of 2014, compared to the previous six month period. The Irish Times has also reported that the number of Irish people visiting Australia on a working holiday visa had dropped by more than half between 2012 and 2014. These figures suggest that the proposed tax will hit an already declining inbound tourism market in Australia.

The Australian government reasons that this imposed tax for those on working holiday visas, in addition to increasing the fees for visa applications made overseas, will save the budget an estimated AUD 540 million over the next four years. Whilst this is clearly an incentive for the Australian government, WYSE Travel Confederation Director General David Chapman argues that the tax may have a negative impact on inbound youth tourism.

“Australia’s incoming work and travel industry has already seen a decline in recent years as is reflected in the Working Holiday Maker Report published by the Australian Government. The proposed income tax changes could make backpackers think twice before applying for an Australian working holiday visa after 2016 and may negatively impact the future of the work and travel industry in Australia. This would be unfortunate as Australia has been a leading model in the industry. This effective holiday tax may force young people to go to other destinations.”

In short, the imposed tax could contribute to a future aversion to working abroad in Australia by millennial travellers, essentially exacerbating the pre-existing decline in those applying for an Australia working holiday visa.

WYSE Travel Confederation’s, New Horizons III (2013), identified that young people travelling for work experience spend more than the average traveller on holiday in Australia, and the majority of youth travellers to Australia intended to return to the country in the future. These intentions could translate into repeat profit for Australia’s youth, student and educational travel industry if backpackers are not put off by the imposed tax.