Hans Brinker… Taking its lack of service to Portugal 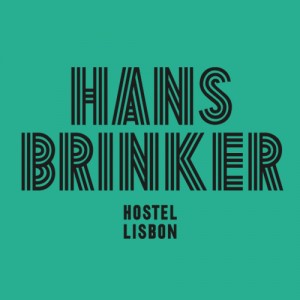 Amsterdam based WYSE Travel Confederation member the Hans Brinker Budget Hotel has decided to spread its wings to Portugal.

In keeping with its no nonsense style, here’s the press release…

The new Brinker: like the old Brinker, only with better weather.

For forty five years, the Hans Brinker Budget Hotel Amsterdam has remained the same. The same level of service, the same lack of attention to detail, the same brutally honest attitude.

But times are changing. A new world needs a new type of hotel. Responding to the demands of literally one or two people, the Hans Brinker has taken the first steps in establishing a global empire by founding a new Hans Brinker in Lisbon.

And it will be radically different.
Except it won’t.

Rather, the Hans Brinker Hostel Lisbon will preserve the Hans Brinker Amsterdam’s strongest selling points: dormitories, beer, unhelpful receptionists and surly porters. In fact, key points of differentiation will be limited to the staff’s sexier accents and nicer tans, and an increased chance of sunburn.

In this way, the new pan-continental Brinker group remains true to its core brand values of (dis)service and (never) going the extra mile. (Minus) five star service at its best.