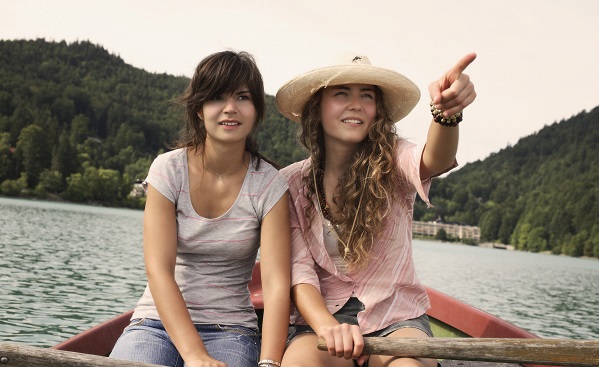 2014 will close as a record year for international travel, according to preliminary figures released by UNWTO this week; an estimated 1.1 billion international tourists will have travelled in 2014. For the youth and student travel industry, that means an estimated 220 million young travellers for 2014.

In the press release issued 18 December, UNWTO’s Secretary General, Taleb Rifai, noted the growth in volume as ‘remarkable’ in light of political unrest and public health concerns for some regions of the world. Mr Rifai further highlighted ‘growing political commitment to the tourism sector in many countries.’

“Indeed, as Secretary General Taleb Rifai has underlined, the increasing political and governmental commitment to the travel sector is encouraging- especially so for youth and student travel,” said David Chapman, Director General of WYSE Travel Confederation.

“Educational travel opportunities, such as studying abroad, volunteering overseas during a gap year, or international work experience, are highly dependent on governments and policymakers understanding the social and economic value of travel. Young travellers interested in pursuing educational travel rely on the high level political commitment and cooperation required to make youth mobility schemes possible,” emphasised David. “WYSE Travel Confederation looks forward to a productive year on this front in 2015.”