10 things you might not know about the youth travel market

According to Diego Saez-Gil, Founder of WeHostels and VP at StudentUniverse, even after several years working in the youth travel market he doesn’t stop getting surprised by how fascinating this sector is. Also what keeps surprising him is how many people from outside the sector, and even among those within the travel industry, don’t know much about it and think it’s just a “small niche” of little importance.

Recently, the United Nations World Tourism Organisation (UNWTO) and the World Youth Student and Education (WYSE) Travel Confederation published a report on “The power of youth travel”. From this report many interesting things can be learned. Diego has taken 10 surprising facts that you might not know about the market and shared it with us, with some illustrations to make it fun:

1. Youth travel is one of the fastest growing markets of the tourism industry 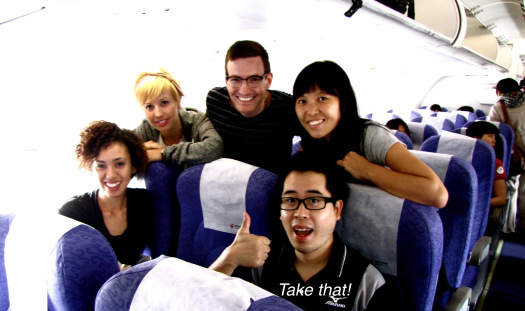 According to the report the average youth traveler spends a total of $2,600 per trip whereas than the average international tourist spends an average of $950. As the report suggests “one secret to this greater spending power is being able to tap into the resources of their (often time-poor but money-rich) parents and the ability to work to earn additional money during their travels”.

3. And stay longer than the average tourist

The average stay of a young traveler is over 50 days longer than the average traveler. This is driven by study abroad and work and travel programs that allow young travelers to stay sometimes longer than 6 months in a destination, and from there travel around the region.

4. Young travelers are likely to come back in the future 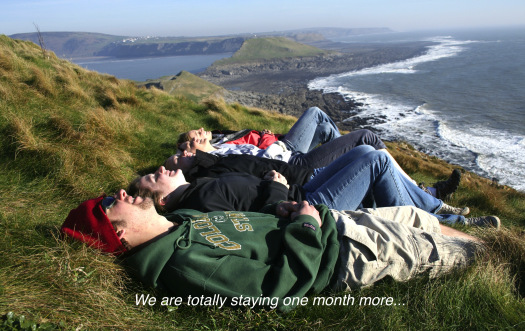 The high value of youth travel also lies in the ‘lifetime value’ that young people deliver to destinations through their travel career. They often return to the places they have visited in later life. In Australia, for example, research has indicated that 54% of young travelers return there later in life.

5. The youth travel market is more resilient than the rest of the tourism industry

Economic recessions have a lesser impact on youth travel that in the rest of the travel industry. Many young people decide to travel long term when they are having a hard time finding a job. Also, young people are less likely to be deterred from traveling by terrorism, political and civil unrest, disease or natural disasters.

6. Young travelers are more tech-savvy than the average traveler

It must not be a surprise that the youth segment has the highest penetration of smartphones across the globe (+79%) and that young travelers are early adopters of every new technology. This makes the youth travel sector a market of leading technological innovation and a learning ground for the whole travel industry.

7. The Chinese youth travel sector is growing at a double digit every year 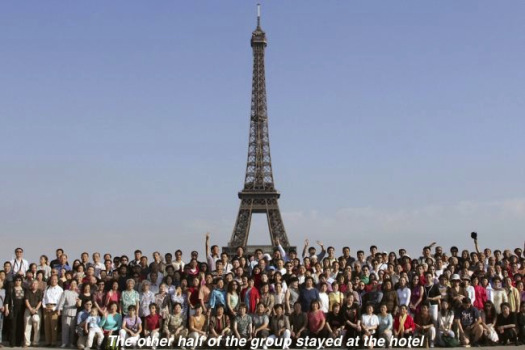 According to UNWTO, 66 million Chinese will travel overseas this year, a 15% increase over last year, and 100 million will be global travelers by 2020. This makes the Chinese youth travel segment one of the fast growing ones in the whole industry. As the Chinese economy continues to grow and more families are able to afford sending their kids to study abroad this numbers are only expected to keep growing.

8. The age range for youth travel has expanded from 24 up to 30 years-old

As a result of demographic changes in western societies such as older age for marriage and longer study time-frames (post-graduate and master studies), the range for youth-style travel has expanded from 18-to-24 to 15-to-30 years-old and beyond.

9. Youth travel has a strong economic impact at a local level

In 2012, $217 billion of the $1.088 trillion tourism “spend” worldwide came from young travelers, an increase that vastly outstripped that of other international travelers. Because they travel for longer periods, young people also tend to spend a greater proportion of their total budget in the destination. The WYSETC indicates that around 60% of youth travel budgets are spent in the destination. Young travelers often avoid international chains and spend their money directly with local suppliers. This tends to increase the local impact of their expenditure and more money ends up with local businesses.

10. Young travelers are influencers and trend-setters that attract others to brands and destinations

Young people play an important role in influencing others to use certain products or brands and also attract other visitors to the destinations they travel. In Australia, for example, it was estimated that each young visitor taking a course in higher education was visited by an average of 1.3 people during their stay, generating an additional AU$1.2 billion for the Australian economy each year. Young people add atmosphere and ‘buzz’ to destinations, attracting other visitors and businesses.

Diego concludes that for all these reasons and many more, you should be paying attention to this fast-growing market. It might represent a really interesting opportunity for your business or country not only today, but also in the future.