Hotel groups straddling both the hostel and hotel markets are likely to emerge as new investment opportunities and become viable alternatives to budget hotels, according to a new report from global hotel consultancy HVS London. 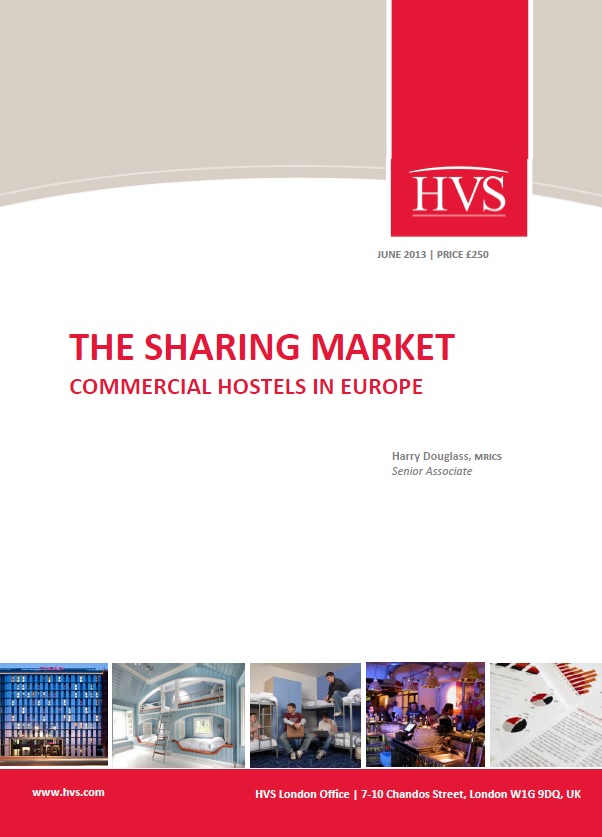 The report, HVS – The Sharing Market: Commercial Hostels in Europe, outlines the growing popularity of hostels and a movement by larger operators into this segment with hostels sitting alongside their more traditional hotel offer. The trend is typified by the recent takeover of Meininger by Cox & Kings, an acquisition designed to create a leading hotel group across the hotel and hostel market.

UK hostels are now competing head on with limited-service lifestyle brands such as Motel One, Tune and CitizenM and we are likely to see more of this across Europe as the segment grows further. Improved hostel facilities mean they are now appealing beyond their student customer base, attracting young families as well as corporate travellers,â? comments report author Harry Douglass, senior associate with HVS.

The market has also seen rapid growth across Europe, Africa, Asia and South America, largely run by local companies, although increasingly by branded operators such as Generator and St Christopher’s Inns.

However, the report says that local planning and safety restrictions may prevent the development of fully-fledged commercial hostels, forcing operators to configure a property more like a hotel. Approximately 50% of Generatorâ??s new hostel in Berlin Mitte comprises double rooms with en suite facilities.

As this sub-sector of the wider market matures, HVS expects to see a higher proportion of leasehold models of varying levels of security as groups look to penetrate new markets more rapidly. No formal performance benchmarking service for the hostel sector currently exists, which will challenge banks and other investors to become better informed about its performance and future prospects.

”To be competitive, hostels need to keep up with modern trends and so require dynamic hands-on management. But with good growth prospects for group travel, and as the only form of serviced dormitory offer in a cost-conscious world, they are in a strong position.

”From our analysis of a number of European destinations, it is clear that this market is set to enjoy rapid growth and continued interest from major companies keen to diversify their operational exposure,” concludes Douglass.